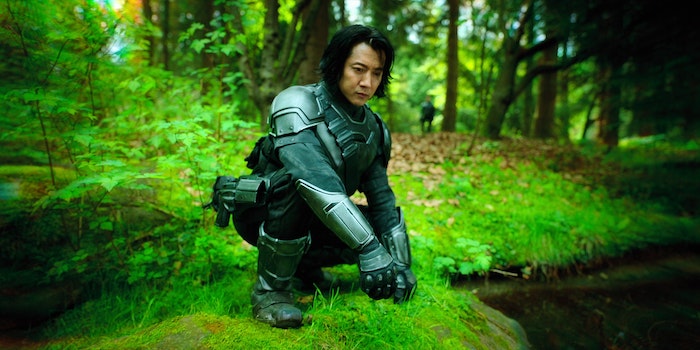 This is the third Netflix cancellation in a week, suggesting concerns about filming expensive live-action dramas during a pandemic.

High-concept sci-fi drama Altered Carbon has been canceled at Netflix, following two live-action seasons and a cartoon spinoff. As is often the case with Netflix, we don’t know how many people were watching the show compared to similar competitors like Westworld and The Expanse. The streaming service only releases viewing data for major hits, and it’s likely that Altered Carbon just didn’t have the numbers to support its big budget.