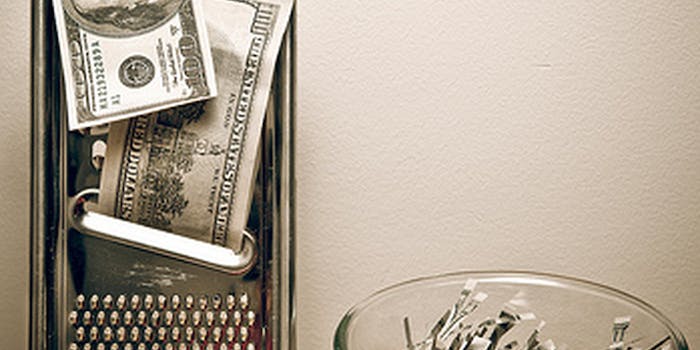 Site redesigns and changes always lead to some bugs. But what if that same bug affects your paycheck?

On YouTube, a new error can have serious implications. Unlike the subscriber bug, which inadvertently affects a YouTubers paycheck, this new bug could potentially reduce a YouTuber’s paycheck to zero if unnoticed.

What this bug essentially does is demonetize a video by removing the ads. Ads are removed whenever a video uploader makes any change to a video, even if that change is as minor as editing the description.

YouTuber Aimee Davison of the “One Hundred Jobs” project noted in a two-minute video she sent the Daily Dot that when she would edit a video “all of a sudden the monetization would disappear.”

In Davison’s video, titled “YouTube Monetization Error,”  she shows the viewer what her videos look like before and after she has edited her video with the simple addition of the tag “fun.” Once she’s added the new tag “fun,” ads stop playing on her videos.

“That doesn’t make any sense,” Davison states in the video. “If you use the edit button, your ads disappear.”

Checking the monetization tab in her video manager reveals that “the two ad options have been unchecked,” meaning Davison has to manually recheck which ad option she’d prefer.

Update: A YouTube spokesperson provided the following comment: “This is a technical issue affecting a subset of users that we’re working on fixing.”