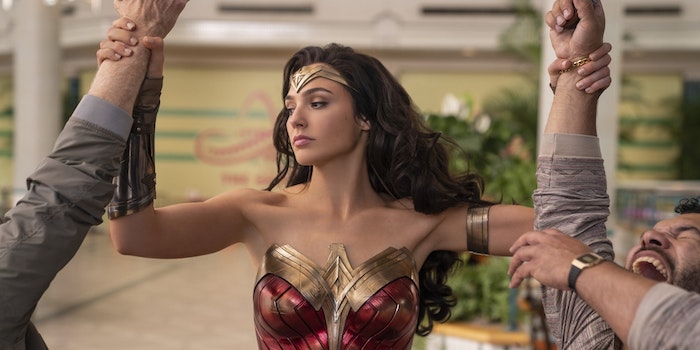 Wonder Woman 1984 will allegedly come out in theaters on Dec. 25, but behind the scenes, Warner Bros. is considering another delay—or potentially an early release on the studio’s in-house streaming service, HBO Max.