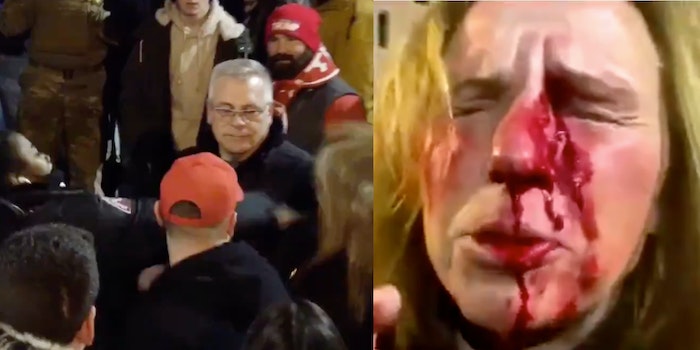 The daughter isn't holding back in calling her mom out.