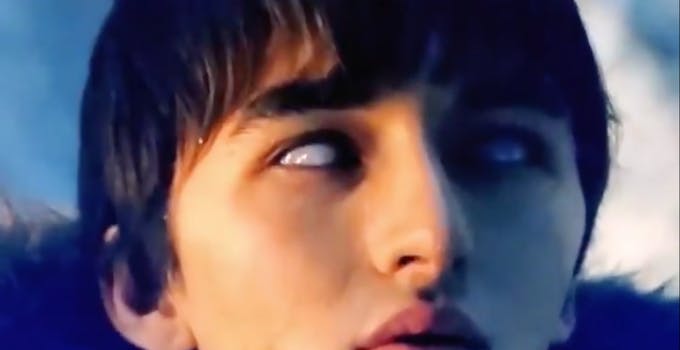 If you were among those participating in the Daily Dot’s Game of Thrones drinking game last night, we apologize for the hangover.

A number of beloved characters were lost in The Long Night. Dragons battled in the skies over the Stark stronghold, the Night King made his final push and finally, we saw an end to the great war. Through all the nail-biting moments, people managed to find plenty of meme-worthy material.

A lot of people had something to say about Bran’s ‘contribution’ to the battle.

Everyone wanted to know exactly where the Three-Eyed Raven decided to fly off to in the middle of the battle to end all battles.

I still wanna know: “WHERE THE FUCK DID BRAN GO WHEN EVERYONE WAS BUSY FIGHTING?”

Bran, did you clean your room?

No one could stop talking about the apex-levels of chick-power the episode was drenched in, either.

Women’s did all the job in this episode #GameofThrones pic.twitter.com/EUYMK5iRYa

Even Lady Melisandre got some love, for her continuous assistance in the flame department.

And have I got a surprise for you! Look under your chairs! from GameOfThronesMemes

Mostly, people couldn’t get over Arya‘s epic final takedown. We don’t blame them, neither can we.

arya arya and arya being the most useful characters this episode #gameofthrones pic.twitter.com/ryNSb77ge3

Arya with that lightfoot from GameOfThronesMemes

One thing’s for sure—we won’t be able to stop talking about this episode for a long time to come.