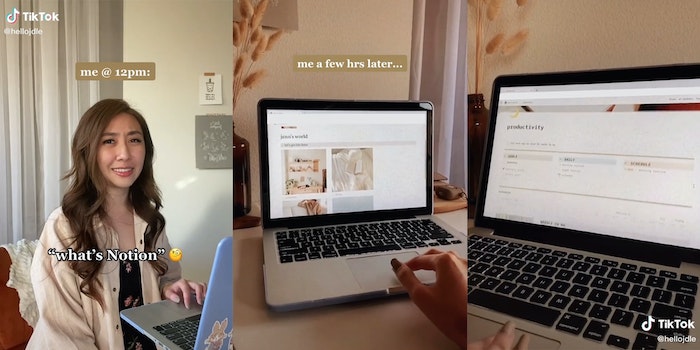 How did Notion get so popular on TikTok?

Staying organized and focused at this moment feels nearly impossible—distractions and doomscrolling can divert even the most productive. On TikTok, the hottest new trend involves organizing your life on an app called Notion.