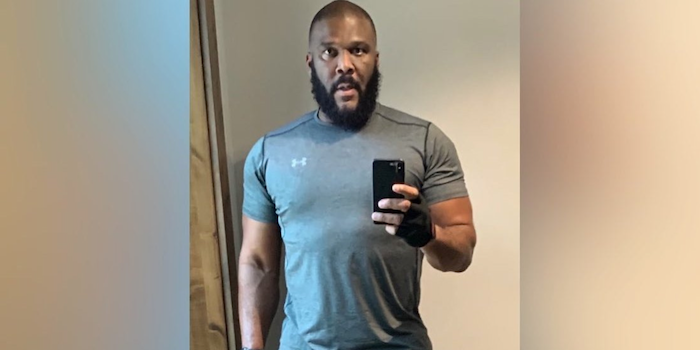 Moms are thirsty for Tyler Perry after his fitness selfie

'I'm 51, single, and wondering what the next chapter in my life will look like.'