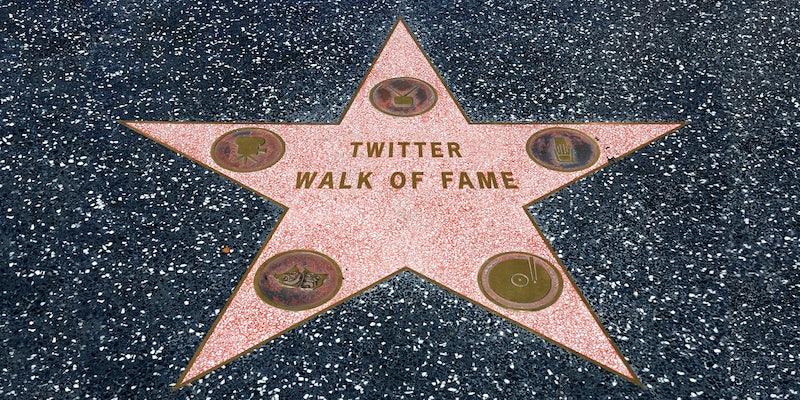 What’s your ‘crappiest’ claim to fame? This Twitter user wants to know

Everyone has at least one.

What’s your claim to fame? Did you meet the Obamas while on vacation? Did you sit next to Patti Smith on a NYC subway? No? Maybe your claim to fame is a little less brag-worthy. Maybe you’re completely embarrassed about it. One Twitter user called for people to come forward with their “crappiest” claim to to fame.

She started off with her own:

Several people chimed in with their own stories.

I sold Gerard Butler a CD player cleaner the same night he presented something at the IRMA Awards https://t.co/qgJZNjnBJX

Met Sean Penn drunk on the street. He was so hammered he kept missing his mouth with his hotdog. https://t.co/MQuUaqorhi

Ever had a selfie make the top Google image result?

for a few years, my selfie was the 1st Google image result for "red tongue" making me TECHNICALLY more famous than the Rolling Stones https://t.co/bz4s7TFL3J

Remember: Your stock photos will always come back to haunt you.

This copywriter named a McDonald’s sandwich. Actually, he should be very proud of that one.

I named a McDonald's sandwich in Canada.