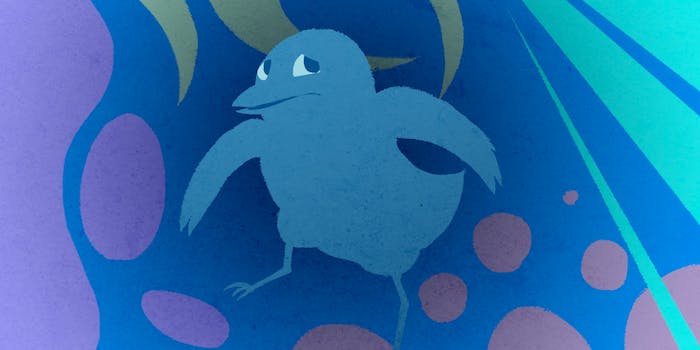 If you block every ad on Twitter, things start to get weird

Are these advertisements even for people?

If you use Twitter‘s website or official apps, you’ve probably seen its ads: sponsored tweets ostensibly targeted to your interests. You can block the advertisers you don’t like and eventually “train” Twitter to show you relevant stuff. But what if you block every advertiser you see? Things get really, really weird.

There’s a whole world of bizarre, niche ads hiding down there, and you just ripped the lid off.

this is the kind of stuff you see when you've blocked over 300 promoted accounts pic.twitter.com/n2FqXuye1H

Once you’ve blocked enough mainstream advertisers, Twitter gives up and shows you tweets that were meant to be shown to very specific groups of users.

Like dairy farmers. Gotta get that milk production up, bro.

blocking so many advertisers has broken twitters algorithms lol pic.twitter.com/5iWEJGj4jx

Or this jargon-filled rabbit hole of “account-based marketing” and…Game of Thrones?

If you’ve ever been harmed by Korean ramen, this ad is for you:

And if you’re a trucker who needs to weigh things, Twitter ads have you covered, too:

I think I've finally blocked so many brands on Twitter that the ads have started getting interesting. https://t.co/2dnzqfFYRj

Are you a funeral home manager? Twitter understands your unique needs and software requirements:

Twitter to you: Don’t forget to get you some Muscle Cakes!

Sometimes, Twitter will randomly assume that you’re one of the super-rich. It’s very flattering.

Other times, it pegs you as a member of the frog-owning class.

Remember, promoted tweets were hailed during their 2010 launch as “a business model,” described as “how Twitter will finally make money,” and generally considered Not a Bad Idea. Six years later, this is what has become of them: something users block so vociferously that it’s now a rich and bulging vein of comedy. Twitter’s own ad algorithms have turned against it.

Twitter and the people assiduously blocking its ads haven’t even hit the bottom yet. The company’s Q1 earnings came in on Wednesday, and they were disappointing, to say the least.

“Nothing Twitter is doing is working,” The Verge said.