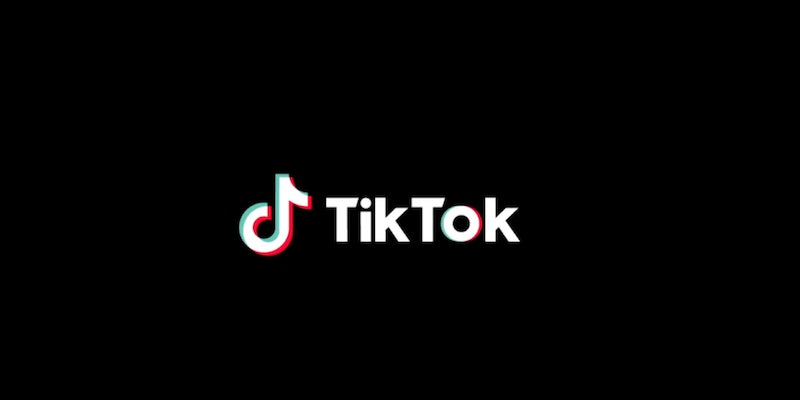 TikTok is being used to call out predators

Earlier this month, TikTok personality Sebastian Kretzmann, aka RadicalSeb, was called out for inappropriate behavior with minors. The behavior reportedly happened off TikTok, but users employed the app’s tools—like its duet feature—to hold them accountable.

According to a report from BuzzFeed, the short-form video app is being used to expose other alleged predators. BuzzFeed spoke with 18-year-old Liz W., who posted several videos about Kretzmann and runs a “creepy TikToks” Instagram account. TikTok’s main drive is engagement, and its algorithm makes it easy for users to find more of the content they “like.”: “If some creepy guy just keeps liking videos of younger girls doing similar audios or soundtracks or hashtags, those are going to keep coming up on his ‘For You’ page,” Liz said. “So it’s easier for him to find more victims. And I think that’s what makes it so easy for predators to come on it and victimize young children.”

TikTok has been dealing with how it caters to kids pretty much since it debuted last August. (You have to be 13 to use the app.) In February, it was ordered to pay out $5.7 million to settle allegations that it illegally collected data on children younger than 13. In April, India banned TikTok, citing its negative influence on kids. That same month, a BBC report detailed hundreds of explicit comments posted on videos of underage users and found that while some of the comments were removed after being reported, the accounts that posted them were often not.

The BuzzFeed report shows that users have been calling out predators since at least October, using screenshots, tagging, response videos, and duets. Liz W. also called out Buddy Haynes, aka TheBudday, after he engaged in an explicit conversation with a 14-year-old. Haynes admitted to BuzzFeed that the conversation happened (after he claimed he’d been hacked), but that he didn’t know they were 14.

Nineteen-year-old Jamie Correll has also been using TikTok to call out predators and says its system for reporting abuse and harassment is lacking, so users have to instead make videos calling out predatory accounts to get them removed. Correll was vocal about Dalton Armstrong, aka IraTheFallen, who was called out by several people for sending explicit messages to underage users. A Change.org petition calling for his removal was created earlier this year. Armstrong is still on the app, though his account is private.