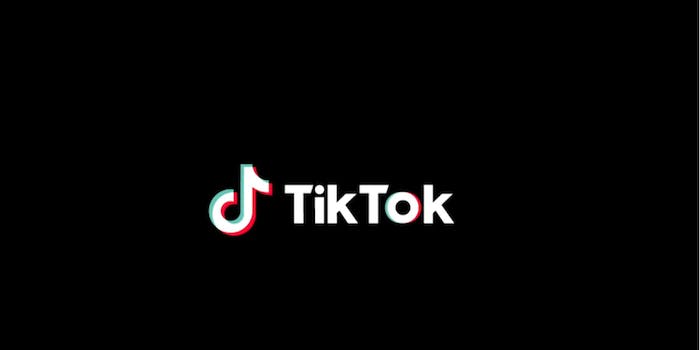 The app is wildly popular in India, but critics say TikTok is making kids vulnerable.

TikTok has been pulled from Apple and Google app stores in India.

This comes after an order from the Madras High Court, which claims the short-form video and lip-sync app is exposing children to sexual predators and pornography. It also cited dangerous pranks and the alleged suicide of a 15-year-old girl who took her life after being “scolded” for using the app. The Court asked that new users not be able to download the app, and that media not broadcast TikTok videos.

TikTok’s Beijing-based parent company ByteDance challenged the ban, citing Indian users’ right to free speech and expression. But the Supreme Court sent the case back to India’s state court on Tuesday, where a judge held up the ban order. The company claimed last week that it removed more than 6 million videos that violated user guidelines.

India is one of TikTok’s most popular markets, and the app has reportedly been downloaded more than 240 million times, with more than 88 million new users in the first quarter of 2019 alone. Existing users will still be able to use the app. On Twitter many users posted memes as a reaction to the ban.

In February, TikTok agreed to pay out $5.7 million in fines for violating the Children’s Online Privacy Protection Act and collecting data on users under age 13. The Madras High Court has also asked the government to enact a similar law in India.

Another hearing is scheduled for April 22.