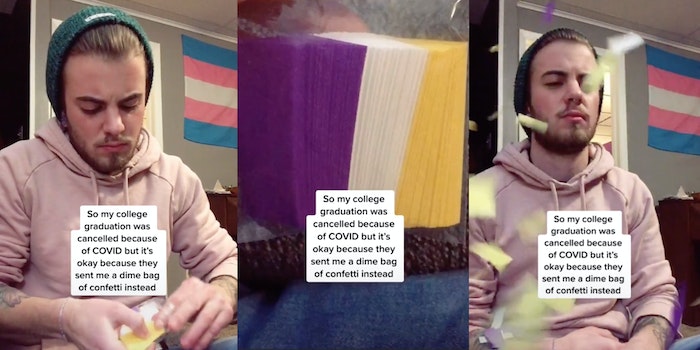 The ongoing coronavirus pandemic forced us to miss all sorts of special events in 2020, with arguably one of the biggest being college graduation. A depressing viral TikTok shows the reality many graduating students face this year as they celebrate a huge milestone in an anticlimactic fashion.