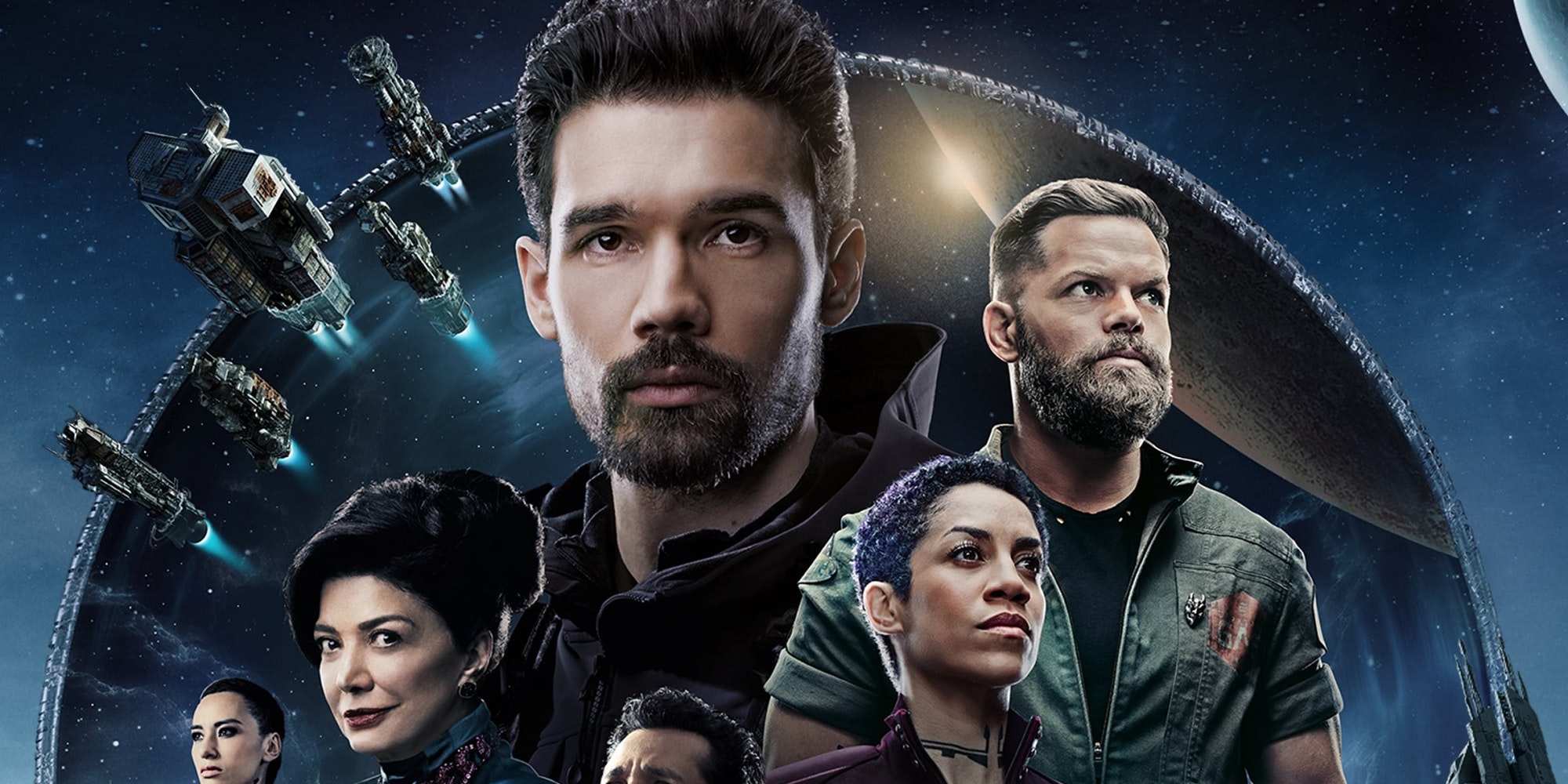 ‘The Expanse’ renewed for sixth and final season on Amazon

After three seasons on Syfy and two on Amazon, The Expanse will return for one last season to wrap up its epic tale of interplanetary politics.