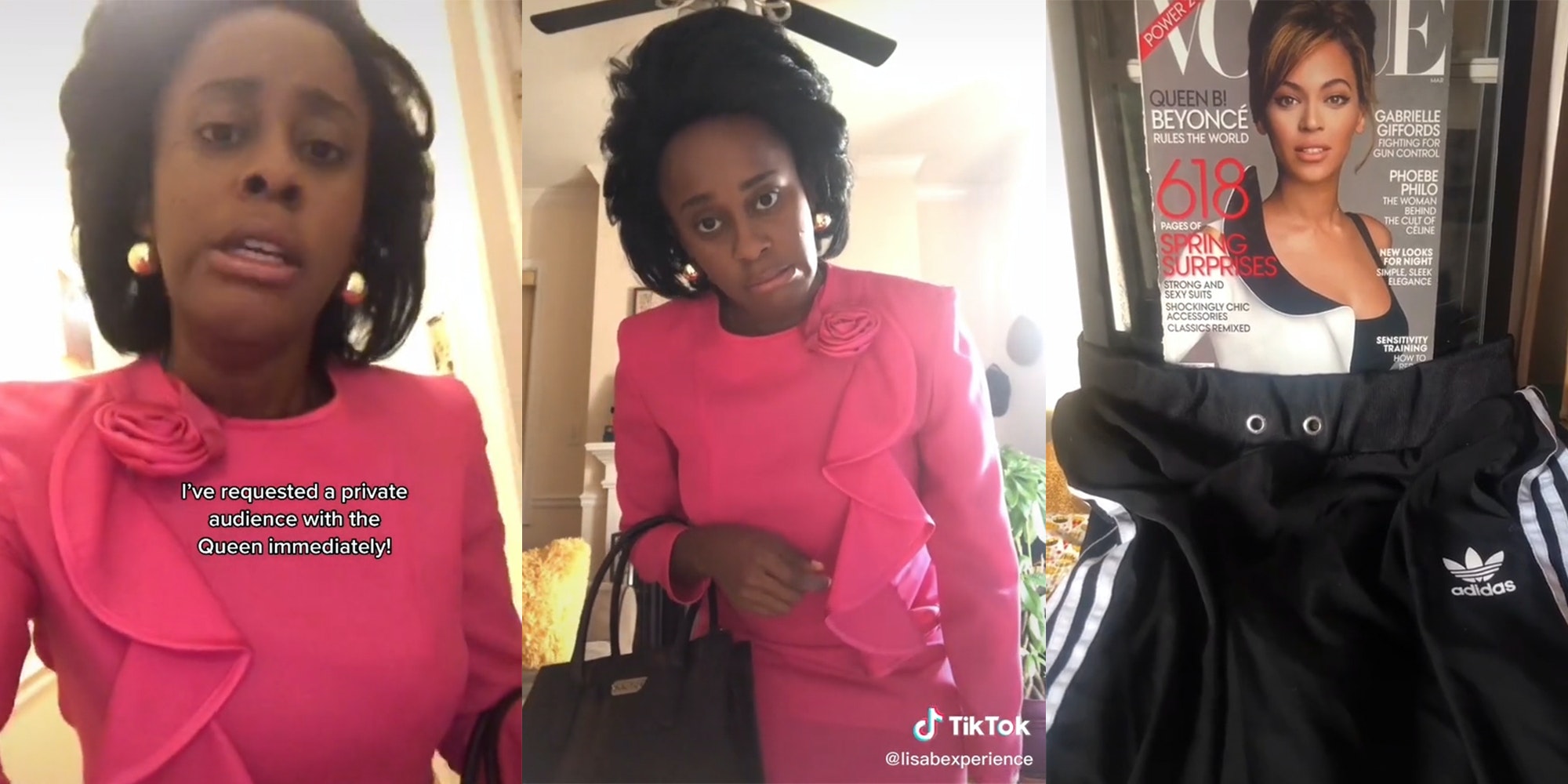 ‘The Crown’ is inspiring some great impressions on TikTok

The latest season of The Crown has already produced memes and pearl-clutching, but on TikTok it’s inspiring a wave of impressions.