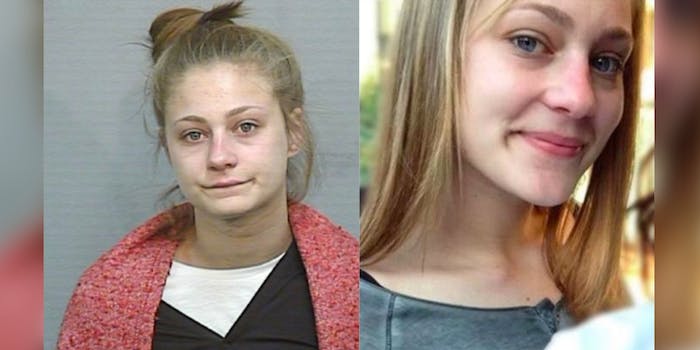 This chick has no chill.

Even on the lam, you have to make sure you’re looking good, right? You don’t want to end up like that guy who’s mugshot was roasted so badly that the police had to take it down. Teen escapee Amy Sharp knows this.

The 18-year-old had gotten away from corrective service officers in Sydney on Aug. 19, and police in Australia were looking for her. Local news station 7 News reported on Smart’s escape and posted the teen’s mugshot to their Facebook page last Wednesday to help with the search effort.

Not the most flattering picture, right? So Smart thought she’d help them out. She commented on the post, “Can you use this photo, please and thank you,” along with an angel emoticon and better pic of herself. 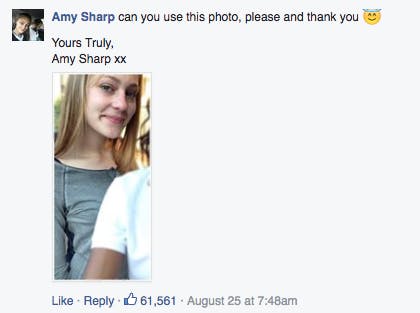 Later that day, just after midnight, Sharp was arrested by authorities in Wentworth Park and was taken in to be charged.