Police forced to remove mugshot from Facebook due to excessive roasting

The comments were savage.

While criminals like the Texas “adorable drug kingpin” and the Fine Felon are applauded for their mugshots, others aren’t so lucky. One teen wanted by the police is now not only on the lam, but was roasted so badly that the police department took his photo off their Facebook page.

According to Manchester Evening News, 18-year-old Caylan Clossick is wanted by officers from GMP Wigan East in connection with a burglary. Cops posted his mugshot to their Facebook page on Dec. 7, and people started mocking him—primarily for his ears. The picture has since been deleted, but thankfully, the most savage burns were preserved on Imgur.

Ear puns, saying Clossick is the son of Mr. Potato Head, and even implying that he’s actually a house elf from Harry Potter—nothing was off limits for the brutes in this comment thread. You have to feel just a little bad for this guy, who, by the way, is not definitively guilty yet. In fact, he’s only wanted in connection with the burglary. What if he didn’t even do it? Some of the jokes definitely are cackle-worthy. Others just induce this grimace: 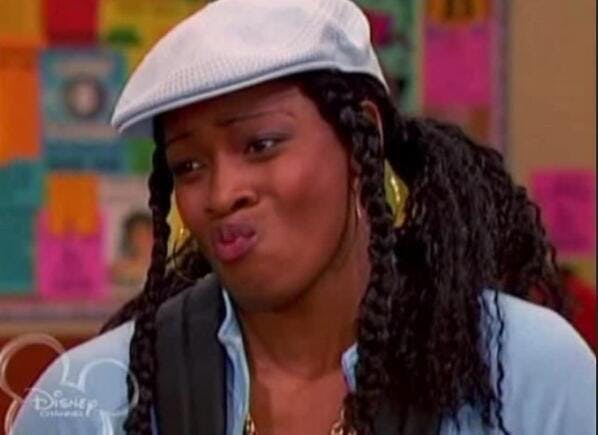 And yes, while people commenting and sharing on the picture may help aid in the search for this teen, the excessive burns did ultimately push the police department to take down the picture, possibly hindering the pursuit of justice. But that hasn’t stopped people from continuing the smackdown.

Oh, and yes, police are still looking for him. So keep an ear out.