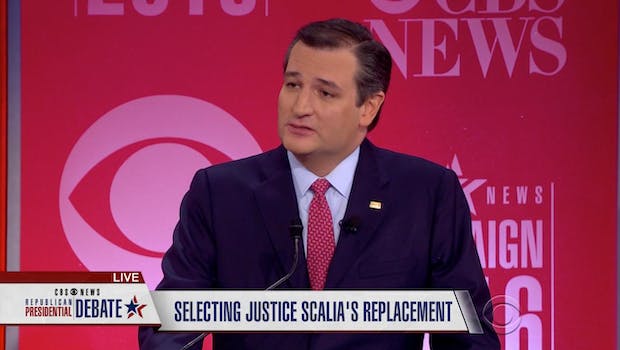 If you want to read about Ted Cruz’s policy ideas or simply join his “movement of courageous conservatives,” you can head over to his official website at TedCruz.org. But beware—if one is to type in www.TedCruzforAmerica.com, you wouldn’t actually get the opportunity to plan for his events or volunteer for his campaign.

Instead, you’d get all the information you’d need to move to the Texas senator’s actual birthplace: Canada. 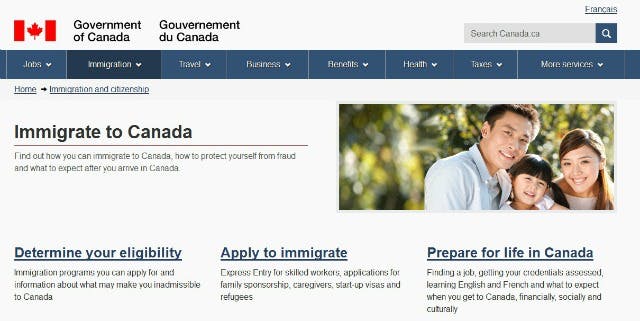 Once redirected to this website, you can read about how Canada has welcomed in 25,000 Syrian refugees, or, if you have questions about how to immigrate, you can simply contact the help center.

This isn’t the first time a website that sounds like it’d be associated with a presidential candidate has led elsewhere. JebBush.com takes you to Donald Trump’s official website (Bush’s official site is Jeb2016.com), and JebBushforPresident.com redirects to the homepage of a gay couple.   BernieForPresident.com presents you with a choice of Bernie Sanders or Bernie Lomax from Weekend at Bernie’s fame, while loser.com redirects you to Trump’s Wikipedia page.

But, as the Washington Post points out, TedCruzforAmerica.com didn’t always send users to Canada’s immigration website. In the summer of 2015, the site redirected to the Obamacare site, which Cruz has vehemently opposed (and took as inspiration in shutting down the government).

Yet being tied back to Canada might not be such a funny idea for Cruz, considering Trump has threatened to sue him for being born there.