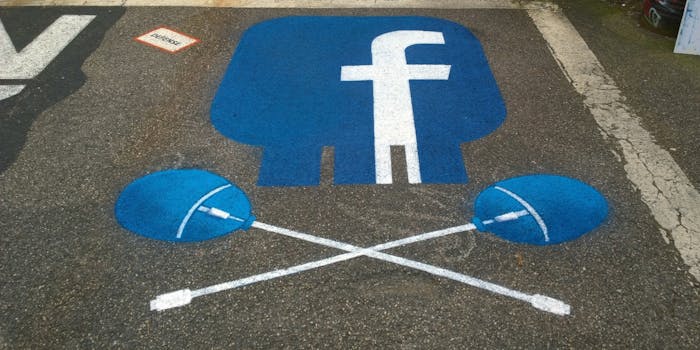 80-year-old teacher fired for refusing to defriend her students

“The kids have taught me as much as I’ve taught them,” she said. “Where do we draw the line?”

A substitute teacher in Claremont, N.H., was fired last week after she refused to defriend the students she’d become connected with on Facebook.

Carol Tebarge, 80 (below), has worked as a substitute teacher in the west New Hampshire area for 35 years. She’s spent the last element at Stevens High School. Last Monday, the school saw the arrest of another teacher, 29-year-old Christopher Leblanc, who allegedly sexually assaulted a 14-year-old in his classroom. 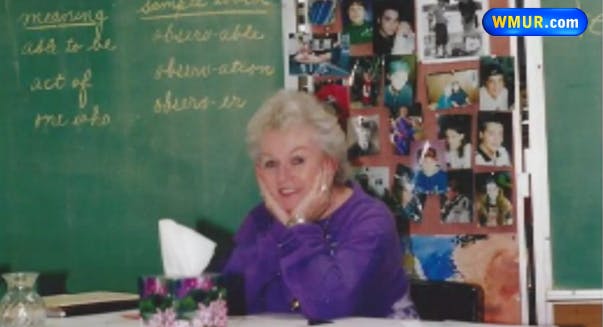 School superintendent Dr. Middleton McGoodwin tightened social media restrictions on faculty after that, declaring that students and teachers could no longer connect or be friends on sites like Facebook. Most teachers complied. Tebarge, who told WMUR she’s like a grandmother to her students, refused. She received her walking papers Friday.

“The kids have taught me as much as I’ve taught them,” she said. “Where do we draw the line? Do we have the right as teachers when we respect our students and our students respect us?”

Evidently, the answer is no.

“She has generations of friends,” McGoodwin told WMUR. “But that doesn’t give you allowance to ignore policy that’s been created for the purpose of ensuring safety.”