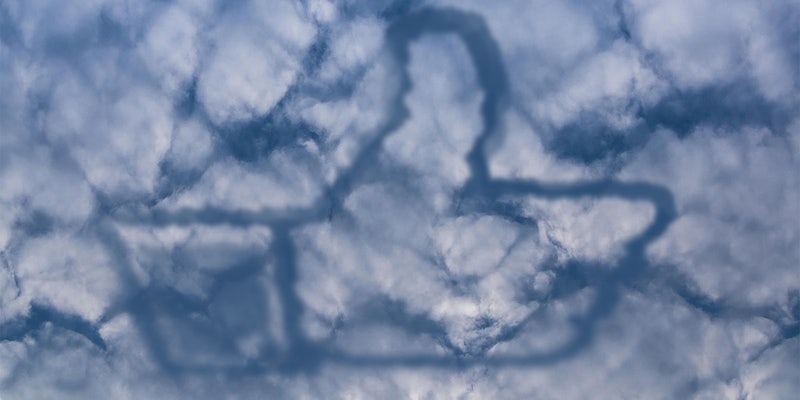 Steal a computer? Don’t use it to update your Facebook page

Once Kyle Nicholls got out of the clink, he was excited to get back to business.

A kleptomaniac in England was arrested once again after he stole a computer and promptly got caught updating his status on Facebook.

Kyle Nicholls, 27, had just been released from the clink after serving 14 months on a 29-month jail term he received for house burglary. It was his 11th conviction of house burglary since becoming an adult.

Once he got out, he was excited to get back to business.

And thus, before Christmas, just a few weeks after Nicholls got out of the penitentiary, he broke into another home and yoinked a Dell computer and a handful of unwrapped Christmas presents.

When he got home, he used the computer to log onto Facebook, sending a message to his buddy that he’d just procured a new Dell and a new Playstation.

The problem with that, though, was that the individual who rightfully owned the Dell had rigged it such that another computer in the house could monitor its activity. That individual jumped on the computer still in the house and was able to look up exactly who stole the stuff.

The victim turned Nicholls’s obtained personal information over to police who were able to arrest him that day. Back in court, Nicholls admitted burglary and, to celebrate his 12th conviction, got jailed for three years.