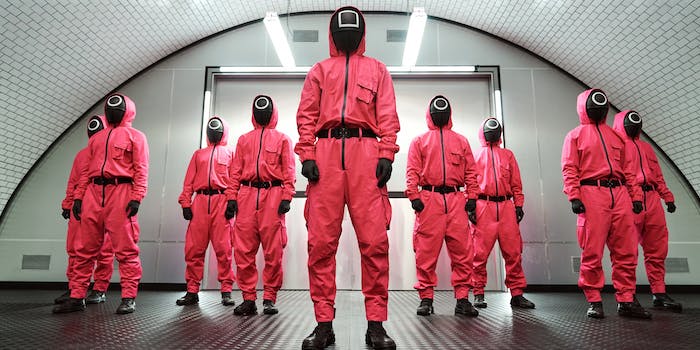 Season 2 is in the works!

The first season of Squid Game definitely worked as a standalone story, but it also ended on a teaser for a second season. And since the show is Netflix’s biggest hit to date, the streaming service is sure to push for more. So when will Squid Game season 2 arrive?

At a press event this week, the show’s creator Hwang Dong-hyuk confirmed that a second season is in the works. However it’s still at an early stage. “There’s been so much pressure, so much demand and so much love for a second season. So I almost feel like you leave us no choice!” he said. “But I will say there will indeed be a second season. It’s in my head right now. I’m in the planning process currently.”

He said that he has a “basic storyline” set out for season 2, but there’s no specific timeline for when that story will arrive on Netflix.

Hwang also confirmed that lead actor Lee Jung-jae (Seong Gi-hun) will return, which makes sense. By the end of season 1, virtually every other character is dead. The finale ends with Gi-hun vowing revenge against the game-masters, suggesting that he’ll enter another round of the contest.

Inspired by his own financial difficulties and the debt crisis in South Korea, Hwang originally had the idea for Squid Game in 2008. Unfortunately, the resulting film script didn’t attract any takers, so he moved on to other projects, directing several successful films before Netflix picked up Squid Game as a series in 2019. The show became an unprecedented global hit.

Squid Game season 2 will follow a different creative trajectory, and there are inevitable concerns about living up to the impact of season 1. While every episode of the first season was both written and directed by Hwang Dong-hyuk (a rarity for TV dramas), Hwang said he would hire more collaborators to share the load in season 2, telling Variety, “I’d consider using a writers’ room and would want multiple experienced directors.”