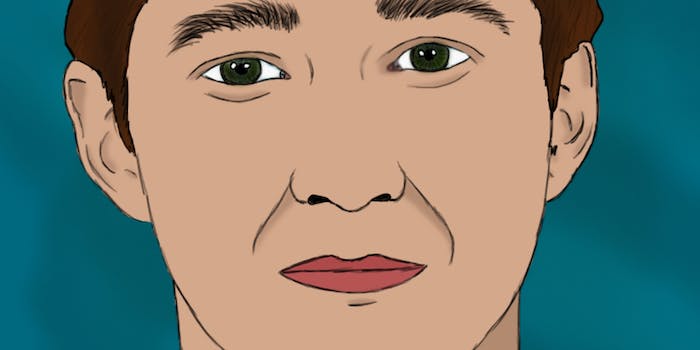 Is this the end of Shia LaBeouf’s plagiarism saga?

If Shia LaBeouf is to be believed, his month-long Sorry Not Sorry apology tour has drawn to a close today, not with a bang but with a whimper. The actor took to his favorite social network in the early hours of this morning to announce that he’d be retiring from “all public life.”

In light of the recent attacks against my artistic integrity, I am retiring from all public life.

My love goes out to those who have supported me.

Let’s backtrack for a minute. The saga of Shia began a little under a month ago, when he released his short film HowardCantour.com, and was almost immediately scrutinized for plagiarizing content from indie comic book artist Daniel Clowes, author of Ghost World. LaBeouf took to Twitter to apologize, but almost immediately was called out for the fact that each of his subsequent apologies—and there were many—were also plagiarized.

LaBeouf went on to plagiarize apologies, while harpooning critics for not realizing he was mocking them. Throw in a skywriter, a cease-and-desist letter, and zero self-awareness that his “performance art” came at the hands of someone else’s work, and it all adds up to a large sigh of relief that LaBeouf will be taking a step back.

What’s next for Shia? He might opt to hang with fellow retiree Justin Bieber and amass an extensive collection of jars while locked in his home, Howard Hughes–style.