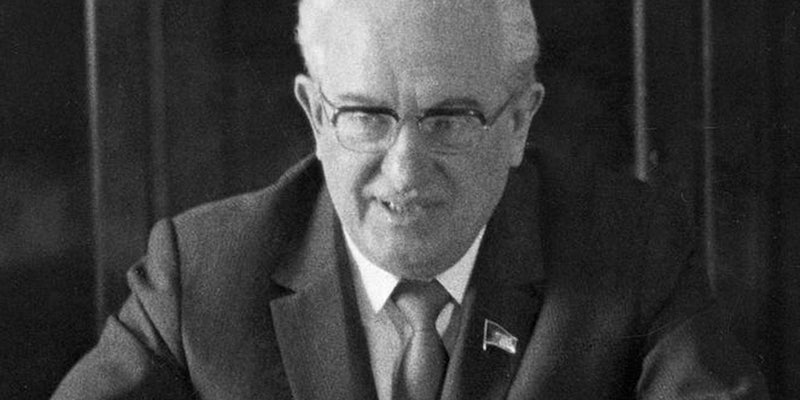 The ban only lasted a matter of hours, but it showed just how easily the country can stifle online speech.

It happened “by mistake,” said Vladimir Pikov, spokesman for Roskomnadzor, the national communications registry, according to Reuters.

It’s the latest in a list of thinly veiled acts of censorship spurred by 2012’s controversial “blacklist law.” That law gives Roskomnadzor the power to keep the country’s Internet providers from blocking any site it seems as promoting drugs, suicide, or child pornography.

But Friday’s ban on VK, the second most popular site in the country, was its biggest yet. And Pikov’s comments indicate how unbelievably easy it is for the country to censor any website it chooses.

“In this case, someone checked a box against the address of the social network,” he said. “The site has been removed from the list and restrictions on access to it have been lifted.”