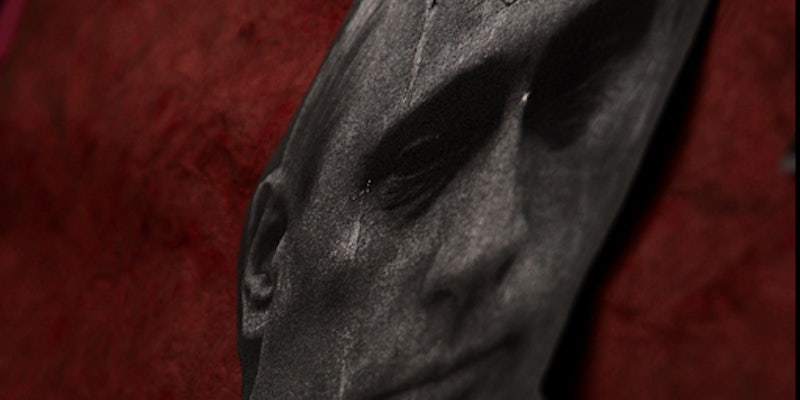 Russia may ban Wikipedia over article on smoking pot

The country's controversial 2012 Internet blacklist law is primed to take down its most prominent victim yet.

Wikipedia may soon be banned from the Russian Internet thanks to an article about smoking pot that’s run afoul of Kremlin censors. The ban would be legal under the country’s 2012 Internet blacklist law, which gives the government power to block sites it deems harmful to children or that promote drugs or suicide.

A spokesman for Roskomnadzor, the government Internet watchdog group, confirmed to RT that Wikipedia has been put on notice that its “cannabis smoking” article has been added to the government blacklist. Sites supposedly have 24 hours to remove an article once notified or face a blanket ban throughout Russia. As of this writing, the article still exists, and there are no reports Wikipedia has been banned in the country.

Indeed, it seems Wikipedia has long been on the blacklist, and nothing has been done about it. The Roskomnadzor spokesman told RT ten of the encyclopedia’s articles are on the list, but wouldn’t elaborate on which ones.

We shall do everything in our power to prevent [closure]… one of the objectives we set for ourselves is to protect, as much as we can, the law-abiding users of the Internet, as well those resources that happen to be under the same IP address as the banned page.

The Russian Wikipedia blacked out in July 2012 to protest the controversial censorship law, which was ultimately passed. While Wikimedia is refusing to back down, foreign companies doing business in Russia are playing along. On April 1, Facebook removed a Russian language page promoting suicide after receiving a similar threat from Roskomnadzor. (Facebook later claimed it removed the page of its own accord because it violated the site’s terms of service.)

It’s a strange week for Wikipedia, which seems to be butting heads with overzealous governments around the world. Over the weekend, France’s domestic intelligence service marched one of Wikipedia’s French volunteers to its headquarters and demanded he delete an article about a military installation or face prison time. He complied, but volunteers elsewhere later restored it.