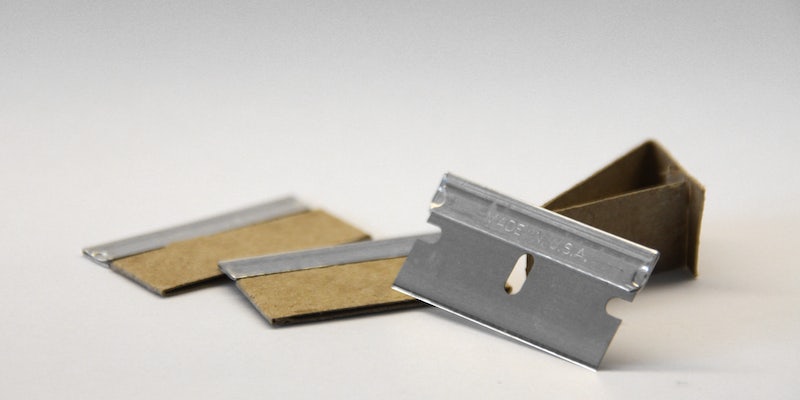 A makeup tutorial video was banned in Russia for allegedly promoting suicide.

In what could shape up to be an epic clash, Google has lost its appeal against an increasingly influential Russian censorship program, keeping a YouTube video about makeup banned in that country.

A Moscow court has sided with Russia’s controversial Roskomnadzor program, agreeing that a YouTube video that shows viewers how to use fake blood and a razor blade to create the appearance of slashed wrists actually violates a law against depicting suicide online.

“We do not believe the goal of the law was to limit access to videos that are clearly intended to entertain viewers,” Google said in a statement, adding that it was “disappointed” and would “review the decision and consider our options.”

In February, Google banned the video from being seen in Russia, as the Roskomnadzor agency requested, while waiting for the appeal.

Roskomnadzor banned the video under a strict new “Internet blacklist bill,”  which passed in late 2012 despite an Internet blackout by several major Russian sites. The law, which has the stated goal of protecting children from harmful content, has already prompted cooperation from several major American sites.

“It was just example makeup,” she told the Wall Street Journal. “And that was said in the description of the video.”