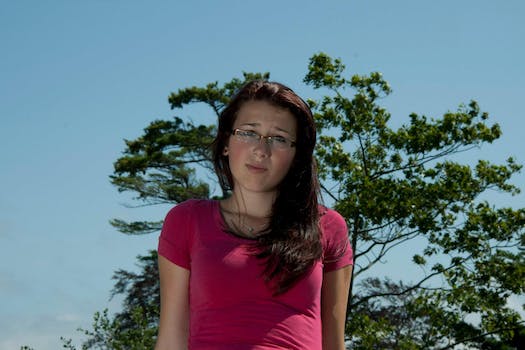 Nova Scotia’s government and police have found themselves at the center of controversy after the suicide of 17-year-old rape victim Rehtaeh Parsons. Critics insist that officials did not do nearly enough to protect the teenager, who saw photographs of her attack spread throughout her high school and on Facebook, inciting ongoing threats and harassment. Now, four days after Parsons’s death, the government has finally signaled that it’s taking the tragedy seriously.

Parsons hanged herself on April 5. Her family took her off life support on April 7.

Minister Marilyn More will coordinate with multiple arms of the Nova Scotia government to examine how the province’s support services for sexual assault victims may have failed Rehtaeh.

The move comes a day after hacktivist collective Anonymous threatened to release the names of Rehtaeh’s alleged attackers. But More’s investigation will likely do little to assuage the group.

In its press release yesterday, Anonymous demanded that Nova Scotia’s police force reopen its investigation into the 2011 event. Police never filed charges against the four alleged rapists, citing insufficient evidence. They’ve likewise never filed charges against any of the dozens of people who allegedly distributed a photograph of the event, which took place when Parsons was 15. According to Parsons’s former classmates, the picture contains obvious child pornography.

“The names of the rapists will be kept until it is apparent you have no intention of providing justice to Retaeh’s family,” the group wrote in its message.

My daughter wasn’t bullied to death, she was disappointed to death.

Disappointed in people she thought she could trust, her school, and the police. She was my daughter, but she was your daughter too.

For the love of God do something.

Landry has asked officials to present options for reviewing the case, though it’s not clear when any meaningful actions might come from those recommendations.

“If the community doesn’t believe the justice system is meeting their needs or expectations, then it’s my job, I’m responsible for listening to them and for trying to understand their concerns,” Landry said in a press release Tuesday. “It’s never too late to do the right thing.”

It was too late for Rehtaeh.