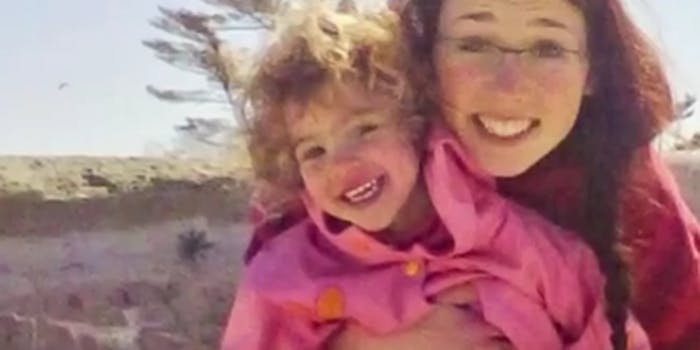 Thanks to Amanda Todd, we know this story all too well: Sexual abuse leads to online harassment, and as the police drag their feet, a teenage girl ends her life.

Rehtaeh Parsons was just 15 years old when she was allegedly raped by four boys at a friend’s home in 2011. She was just 17 when she hanged herself in the bathroom of the family’s home in Nova Scotia. Between those two extremes of extraordinary violence, Rehtaeh lived as a perpetual victim—of her rapists, who took a photograph of that night and made sure it spread virally among her classmates, and the Canadian Mounted Police, who never filed a single charge in the case.’

Rehtaeh’s case is yet another sad reminder of the power of social media to stretch a moment of sexual violence into a years-long ordeal that destroys a teenager’s life. In 2012, another Canadian teen, Amanda Todd, committed suicide after a tormenter coaxed her into flashing her breasts on a teen videochat site, then harassed and blackmailed her for years by sharing X-rated images of her across the Internet. And in Steubenville, Ohio, the rape of a teenage girl by two local football stars was chronicled and shared in real time via Instagram and Twitter last August.

On Rehtaeh’s memorial Facebook page, her mother, Leah, described how the rape and ceaseless harassment pulled the girl into depression and suicidal thoughts. Shunned by “almost everyone she knew,” Rehtaeh was forced to move away and attend a new school. She checked herself into a hospital for six weeks as she struggled to cope with the fallout from the attack.

People texted her all the time, saying “Will you have sex with me?” Girls texting, saying “You’re such a slut.”

The Royal Canadian Mounted Police investigated the case, but found insufficient evidence to press charges—despite photographic evidence of the crime.

How could the police press no charges in a case where obvious child pornography spread virally across an entire high school?

“Nothing was done about that because they couldn’t prove who had pressed the photo button on the phone,” Parsons told the Herald. “They didn’t even interview the boys until much, much later,” she added. “To me, I’d think you’d get the boys right away, separate them.”

The police told her that the distribution of the photos was “not really a criminal issue, it’s more of a community issue.” 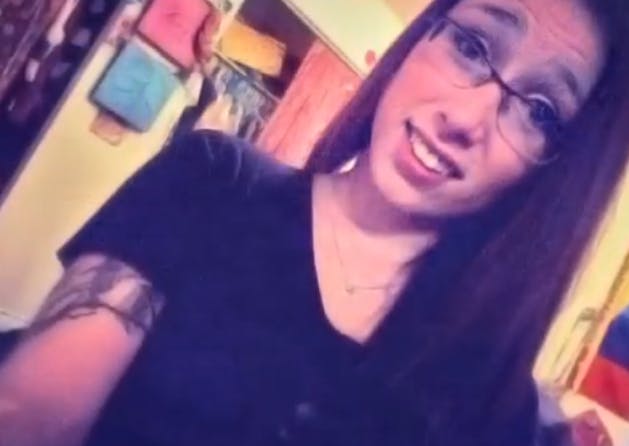 The RCMP have a history of dragging their feet in cases of teen sexual abuse. Three years ago in British Columbia, another teenage girl was gang-raped. Photographs of the attack, which took place at a rave, spread throughout social media. In March, 21-year-old Dennis Warrington was finally sentenced to 18 months’ probation, but no jail time, for his role in distributing the pictures. Only one other person was convicted in the case, a 17-year-old. He was sentenced to 12 months’ probation.

Canadian police have yet to convict a single person in the case of Amanda Todd, despite a detailed trail of online evidence.

In a memorial gallery the Parsons family posted to YouTube, you can see Rehtaeh holding her newborn sister in her arms, her mother smiling in the background. Other photos offer a further glimpse into her life. She loved animals. She was a straight-A student.

Rehtaeh’s family took her off life support on Sunday, April 7. She died shortly after.

Rehtaeh is gone today because of the four boys that thought that raping a 15 year old girl was OK and to distribute a photo to ruin her spirit and reputation would be fun. Secondly, All the bullying and messaging and harassment that never let up are also to blame. Lastly, the justice system failed her. Those are the people that took the life of my beautiful girl. Rehtaeh stood up for others, showed compassion to animals and people. She was an amazing artist. She made my life complete. When Rehtaeh was born I dedicated everything to her and promised her the world. Others in this world took that away from her.