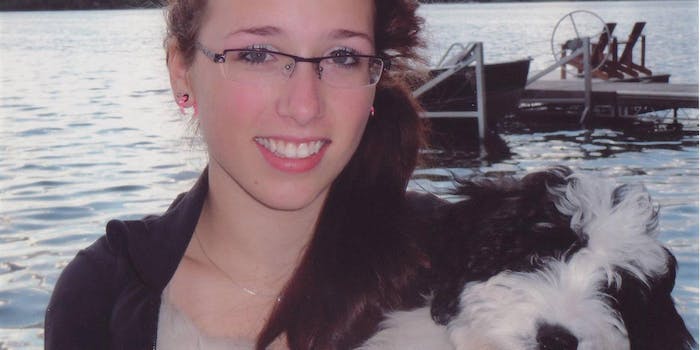 Rehtaeh Parsons was a victim of a vicious campaign of harassment and shaming by her classmates. Schools and police were either hopelessly ignorant or indifferent.

In a photograph of the alleged gang rape of 15-year-old Rehtaeh Parsons, one of her attackers mugs for the camera. He smiles broadly. He gives a big thumbs-up.

After Rehtaeh committed suicide last week, the boy—who was one of Rehtaeh’s high school classmates—noticed memorial posts popping up on her Facebook wall. “What happened to Rehtaeh?” he texted a classmate.

What happened to Rehtaeh? 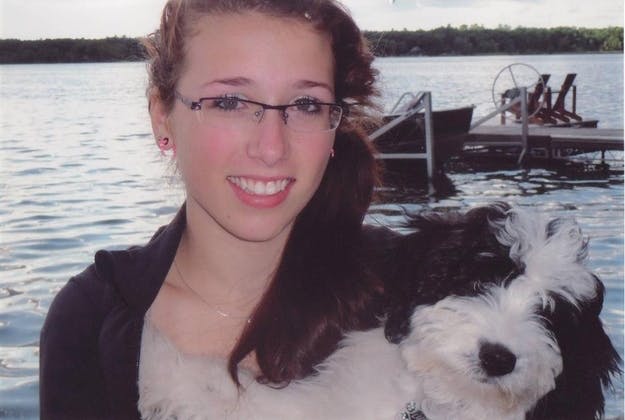 Shortly after the 17-year-old locked herself in the bathroom of her family home April 5 and hung herself, the answer to that question seemed painfully familiar: Following the alleged rape in November 2011 and the photo’s viral spread among almost everyone she knew, Rehtaeh became a victim of a vicious campaign of harassment and shaming by her classmates. It shattered her.

A series of articles from the Herald Chronicle, the local newspaper in Rehtaeh’s hometown near Halifax, Nova Scotia, is raising questions about whether the Canadian justice system and Rehtaeh’s former high school failed to protect and help her.

1) The RCMP made no arrests in the case

The RCMP took a year to complete their investigation, according to Rehtaeh’s mother, Leah. In the end, police decided there wasn’t enough evidence to press charges—even though a photograph depicting the rape of a 15-year-old girl was being spread throughout a small community. “They didn’t even interview the boys until much, much later,” Leah Parsons told The Chronicle. “To me, I’d think you’d get the boys right away, separate them.”

One of Rehtaeh’s classmates confirmed to The Chronicle that the photograph existed, that there was no doubt it portrayed a rape, and that it was widely shared throughout the school. If that’s the case, surely the photograph constituted child pornography. Yet authorities told Parsons the photograph was “not really a criminal issue” but “a community issue.”

Police declared they couldn’t take action. “Nothing was done about that because they couldn’t prove who had pressed the photo button on the phone,” according to Parsons. More than 8,000 people have signed a Change.org petition demanding for an inquiry into the RCMP’s handling of the case.

It appears that inquiry is already happening. Nova Scotia Justice Minister Ross Landry has asked for more options in the case. He says he “respects [the RCMP’s] decisions and processes,” but that he is “committed to exploring the mechanisms that exist to review the actions of all relevant authorities to ensure the system is always working to the best of its ability, in pursuit of justice.” 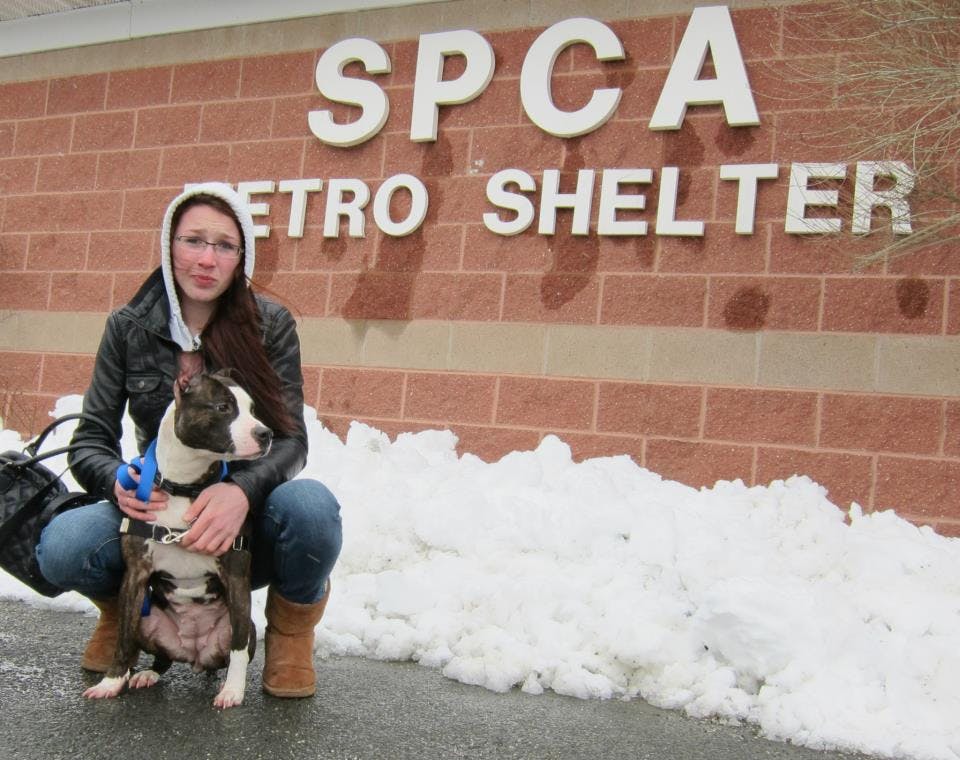 The Herald paints a picture of a school administration either hopelessly ignorant or indifferent. School board spokesman Doug Hadley told The Herald  that no one in the administration knew about the photo—despite the fact it was being widely circulated. “If they had evidence that someone had one, they would have acted upon it immediately,” Hadley said.

Hadley also suggested officials were completely unaware of any harassment taking place. “I know that if there was bullying taking place at the school, that the school would not ignore it, that they would work diligently to try and address those issues,” he said.

Meanwhile, worried that they might interfere with the police investigation, school officials chose not to investigate the case themselves. Rehteah switched high schools multiple times after the incident, eventually settling down at Prince Andrew High School in nearby Dartmouth, where the community was more supportive.

In 2011—the year of Rehtaeh’s alleged rape—Nova Scotia established a cyberbullying task force after two families publicly blamed online harassment for their teenage daughters’ suicides. A student at Cole Harbour High told The Chronicle she knew of at least one other student who had endured similar abuse. The task force issued 85 recommendations for the province to combat the problem.

In February 2013, more than a year after those recommendations were filed, the study’s author claimed the provincial government had lost its drive to act on the recommendations in a meaningful way. “They’re taking it seriously and I appreciate that. But I … don’t feel that there is as much urgency to deal with some of the recommendations,” Wayne McKay, a law professor at Dalhousie University said at the time.