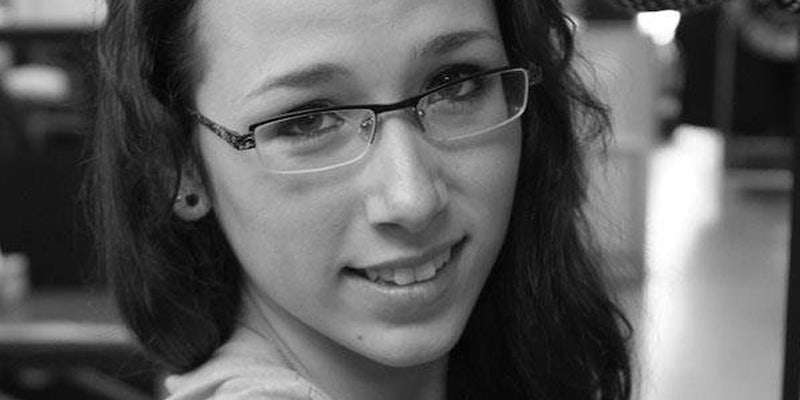 Anonymous has the names of Rehtaeh Parsons’s alleged rapists

Anonymous may soon release the names of four teenagers who allegedly raped 15-year-old Rehtaeh Parsons in 2011.

Anonymous may soon release the names of four teenagers who allegedly raped 15-year-old Rehtaeh Parsons in 2011, took a photograph of the attack, and then shared it with their classmates.

The case has echoes of the Steubenville rape trial in Ohio, where local officials were accused of obstructing investigations into the rape of a 16-year-old by two local football stars. In Parsons’s hometown of Halifax, Nova Scotia, sources have painted a picture of a school system and police force that failed, at multiple points, to protect Parsons.

Now, as in Steubenville, members of the hacktivist group Anonymous are promising to smash open the case with their own brand of justice. In a statement released earlier today, the group claimed to have already identified two of Rehtaeh’s attackers and that they are close to identifying the third and fourth. The group is using the names as bargaining tools, threatening to release them if Canadian police fail to prosecute the boys.

It’s a more measured approach for Anonymous. In past cases, like the suicide of Canadian teen Amanda Todd last year, the group has rushed into events with hastily collected (and often inaccurate) evidence dumps.

Read the full press release below.

Anonymous engaged [#OpJustice4Rehtaeh] this morning in response to the suicide of Rehtaeh Parsons. Justice Minister Ross Landy says that it is important for Nova Scotians to have faith in their justice system.

Mr. Landy, justice is in your hands. Anonymous has confirmed the identities of two of the four alleged rapists. We are currently confirming a third and it is only a matter of time before the fourth is identified as well.

Our demands are simple: We want the N.S. RCMP to take immediate legal action against the individuals in question. We encourage you to act fast. If we were able to locate these boys within 2 hours, it will not be long before someone else finds them.

We do not approve of vigilante justice as the media claims. That would mean we approve of violent actions against these rapists at the hands of an unruly mob. What we want is justice. And That’s your job. So do it.The names of the rapists will be kept until it is apparent you have no intention of providing justice to Retaeh’s family. Please be aware that there are other groups of Anons also attempting to uncover this information and they may not to wish to wait at all. Better act fast.