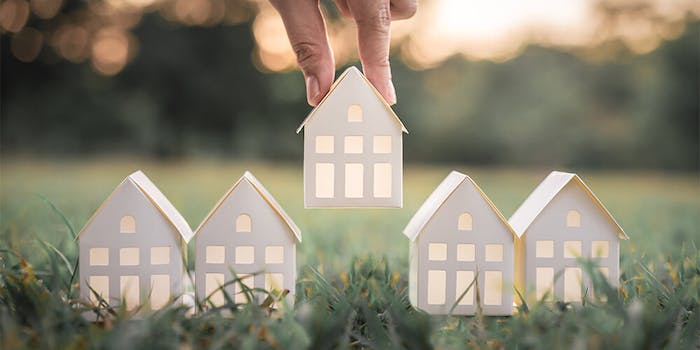 How long could you really tolerate being cooped up with these people?

The coronavirus pandemic has forced millions of people around the world to hunker down inside their homes for weeks or months on end in an effort to mitigate the spread of the virus. As they continue adapting to their new reality, panic and dread give way to another unpleasant sensation: boredom. For people quarantining alone, the isolation and monotony can be especially punishing. If only it were possible to wait out this health crisis with a more colorful crew.

The new “quarantine house” meme allows people to imagine that alternate reality. The format of the meme, which has spread across Twitter over the past day, is simple: You’re given a choice of several houses, each containing a handful of celebrities or famous historical figures, and you’ve got to spend your quarantine with the members of whichever house you pick.

While the quarantine house meme is simple in theory, actually picking a house is challenging, because each one typically contains at least one insufferable member. Yesterday, Literary Hub shared its spin on the meme, imploring its followers to pick between six different houses of dead authors. Most of them were veritable geniuses, but could you imagine spending weeks cooped up with guys like Ernest Hemingway, Hunter S. Thompson, or L. Ron Hubbard? The booze, drunken fights, and mansplaining would be too much to bear.

Other quarantine house options sounded way more appealing, such as dogsledder Blair Braverman’s challenge to pick between six different sled dog houses. (The only downside here is not being able to pick all of them.)

Some people took liberties with the meme format and turned their quarantine houses into different chain restaurants, forcing people to show their true colors.

Meanwhile, some people made their quarantine house lineups as sadistic as possible. Truly there is no winning situation here, except maybe the opportunity to hang out with Jar-Jar Binks?

Other takes on the quarantine house meme ran the gamut from rappers, to classic movies, to famous book characters, to politicians. Others were just a grab-bag of the genuine and bizarre.

The quarantine house meme cleverly reveals other people’s tastes and allows them to make amusing arguments for why they’d like to get locked up with certain celebrities or important figures. But if you truly consider the implications of being stuck inside with these people for months on end, the quarantine house meme also makes a strong case for never meeting your heroes.