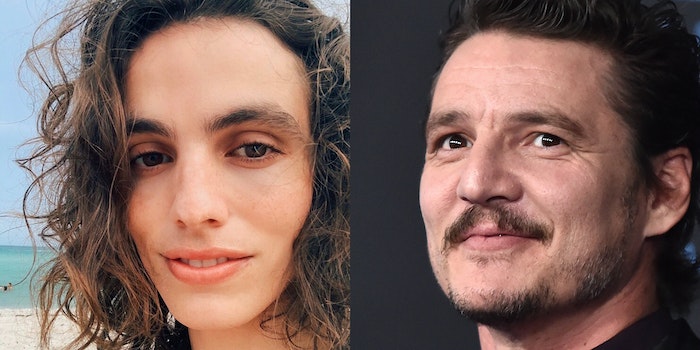 Another reason to love the Pascal family.

Pedro Pascal showed his support for his sister, the actress Lux Pascal, on social media after she came out as transgender.