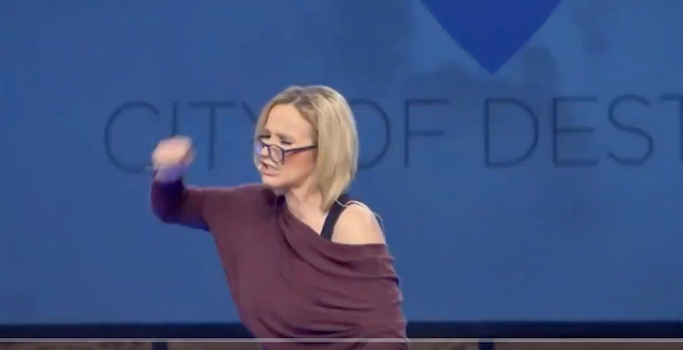 Paula White-Cain, a spiritual adviser to President Donald Trump and pastor of a megachurch, held a live prayer service on election night in an attempt to secure divine intervention to keep him in the White House.