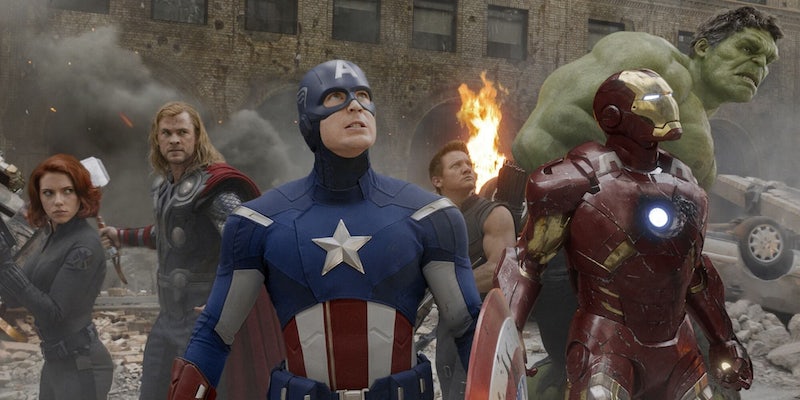 Quarantine tip: Read a screenplay with friends on Zoom

Here's how to organize a table-read of your favorite movie online.

People are scrambling to find new ways to socialize while self-isolating at home, so here’s another suggestion to add to the list: perform a screenplay table-read over video chat!

Table-reads are when actors read a script together from beginning to end, marking the start of rehearsals for a film or play. It’s usually a private event, but in recent years we’ve seen table-reads become live entertainment, with celebrities getting together to perform the screenplays for popular movies. It’s also an ideal activity for video chat services like Zoom, because all you need is a group of friends and one of the many plays and screenplays you can read for free online. Here are some recommendations to get you started.

Figure out which of your friends (or friends-of-friends) would be interested in a haphazardly performed read-through of a beloved movie, and arrange a time to meet. It’s a good idea to recruit your cast before going any further, because you’ll have a vague idea of how many roles you can play.

Choose the right kind of screenplay

You can find free copies of many famous screenplays on Script Slug and the Internet Movie Script Database, or theatrical plays at Playscripts. When choosing what to read, you should keep two things in mind: how many performers you have, and the overall tone of the film. You want to pick a relatively dialogue-heavy script, which is why classic screwball comedies are such a great choice here. Some blockbusters are too reliant on visual spectacle to work as a read-through (Mad Max Fury Road; Fast and Furious) but others (like The Avengers) are talky enough to work. Think about films with two or three obvious leads (Ghostbusters; His Girl Friday) or with a self-contained main cast (The Breakfast Club). Obviously you can double up on the supporting cast, but you don’t want to be juggling dozens of roles if you’ve only got four friends in the chat. Unless you love chaos, in which case: go right ahead!

You’re also probably better off choosing something shorter and more comedic, but if your heart’s really set on a three-hour drama with plenty of meaty, Oscar-worthy roles, then we can only salute you.