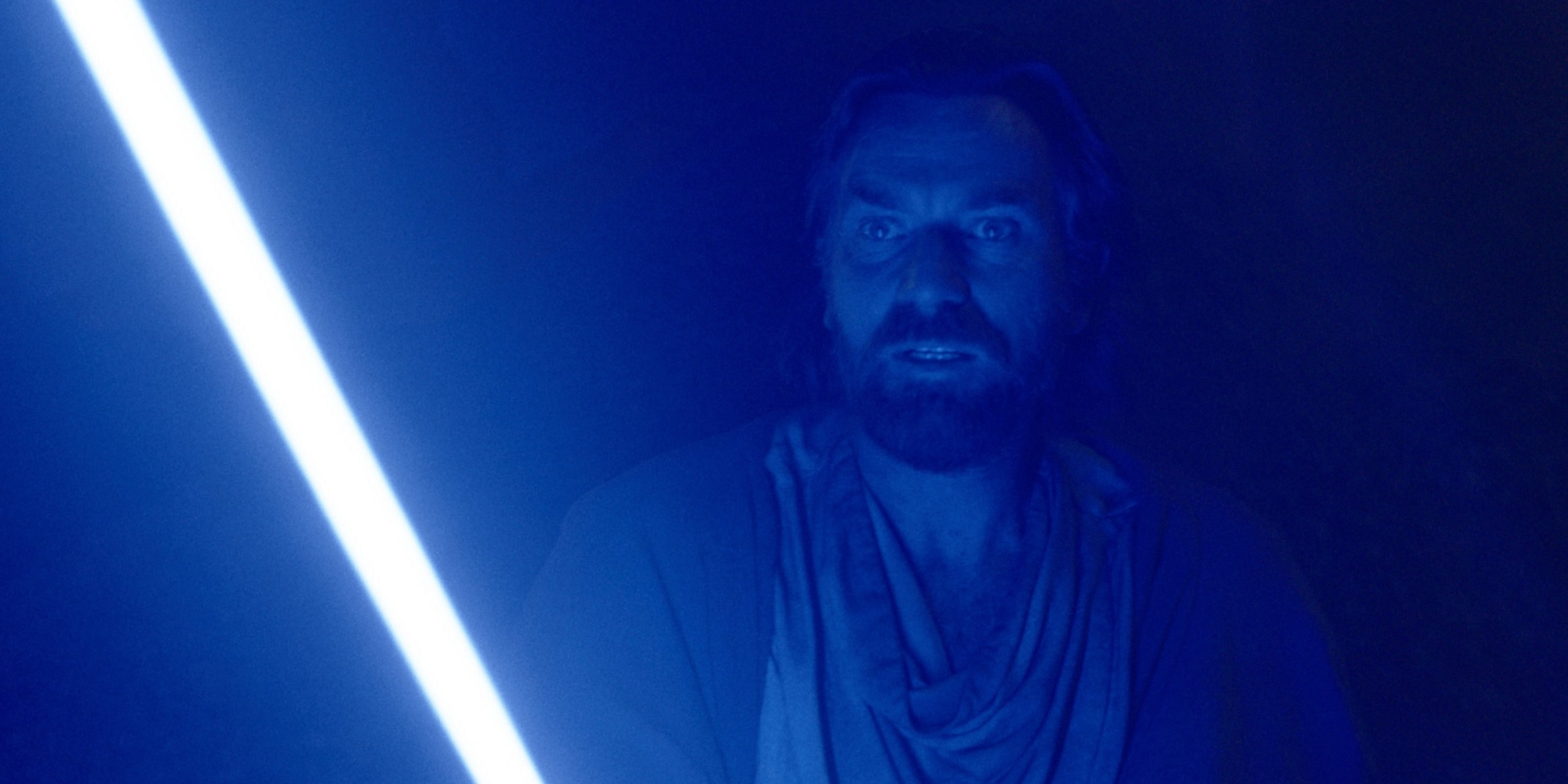 Obi-Wan Kenobi continues to improve week by week, upgrading from a surprisingly cheap-looking spinoff whose main draw was Ewan McGregor, to an engaging action/adventure thriller. With Leia imprisoned by the Empire and facing torture at the hands of Reva Sevander, Obi-Wan must rescue her from an underwater stronghold, helped by proto-Rebel agent Tala Durith (Indira Varma).

Grading on a curve here, this succinct 35-minute episode is a million times more rewarding than the utter pointlessness of Boba Fett. While Darth Vader’s screentime is already starting to lose its impact, Leia is delightful. Too young to fully understand what’s going on, she’s still wonderfully brave and strategic while standing up to Reva—essentially starring as the protagonist of a children’s adventure story while Obi-Wan’s arc plays to the older fans. She’s already recognizable as the tough, confident leader she’ll grow up to be.

On top of this, we get three action scenes that flesh out a previously-lackluster attitude to the Star Wars aesthetic. First, we have Obi-Wan swimming down to infiltrate the Imperial base, followed by him rescuing Leia from a torture chamber by assassinating two stormtroopers, lightsaber flashing in the dark. Then we cap this off with the final escape through an underwater tunnel, with Obi-Wan using the Force to battle Imperial guards while holding off an impending flood.

Damning this with faint praise, it’s all very well-executed by the standards of Disney+/Star Wars TV, especially the visual drama of Obi-Wan regaining his lightsaber skills. However, it’s also extremely derivative, an increasingly problematic habit for the franchise.

All three of Disney’s Star Wars live-action shows have leaned heavily on nostalgia, either by utilizing beloved characters (sometimes for rather shallow and meaningless cameos) or through familiar imagery and storytelling tropes. The franchise is becoming more and more recursive, recycling and regurgitating old material instead of offering clever remixes like we saw in The Last Jedi.

Here in this one episode of Obi-Wan, Leia’s rescue is a direct callback to her rescue in A New Hope, which was already remixed twice in The Force Awakens. Obi-Wan’s underwater scene echoes The Phantom Menace, and we’ve all seen dozens of heroic escapes through Stormtrooper-infested Imperial corridors. When Leia and Obi-Wan flee the base, Reva attaches a tracker to their ship, earning praise from Vader—a precursor to Vader doing precisely the same thing to the Millennium Falcon in A New Hope. Throw in some bacta tanks and a last-minute rescue with Rebel pilots, and it’s a Greatest Hits anthology of Star Wars imagery.

No one expects Star Wars to be especially experimental. But to borrow some Jedi advice, there needs to be balance. Rather than finding new ways to play in the Star Wars sandbox, these shows are aggressively conservative on a narrative and visual level. Obi-Wan Kenobi doesn’t just include a few Easter eggs for the fans; it’s 80% recycled material. Even in a good episode like this one, every story beat emerges from an incestuous feedback loop of nostalgic callbacks. If you’re interested in seeing fresh new ideas in the Star Wars universe, you certainly won’t find them here.