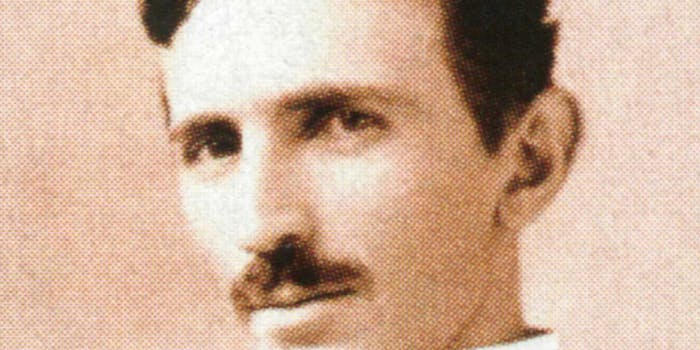 The nonprofit behind the Tesla Museum has purchased Tesla's former property, thanks to a massive fundraiser by The Oatmeal.

Matthew Inman, cartoonist behind the Oatmeal, has saved the legacy of his (and the Internet’s) favorite inventor.

The Nikola Tesla museum is happening.

Inman, who memorialized the scientist in an astoundingly popular cartoon titled “Why Nikola Tesla was the greatest geek who ever lived,” noticed his hero’s former Shoreham, N.Y. laboratory was up for sale. Two groups, a nonprofit that wanted to create a Tesla museum there and a group that wanted the land for retail space, were competing to purchase the property.

So the cartoonist, no stranger to successful online fundraisers, spearheaded an Indiegogo campaign for the nonprofit, called the Tesla Science Center. It raised nearly $80,000 in its first two hours, and closed with just under $1.4 million. As of May 2, the nonprofit had purchased the museum.

In a post celebrating the victory, Inman got a little poetic:

This campaign wasn’t about crowd-funding a video game or financing a startup or creating a fancy new gadget. It was about righting a wrong. It was a way for everyone to collectively say: “Mr. Tesla: we’re sorry humanity forgot about you for a little while. We still love you lots. Here’s a Goddamn museum.”

There’s plenty of work left, though. Inman wrote on his site that actually creating a working museum, plus space for entrepreneurs, is going to take both time and more money, and the Science Center’s looking for both more donations and volunteers to help clear the land. That extra hassle might be part of why Tesla was so awesome, Inman noted—there are rumored tunnels underneath his property.