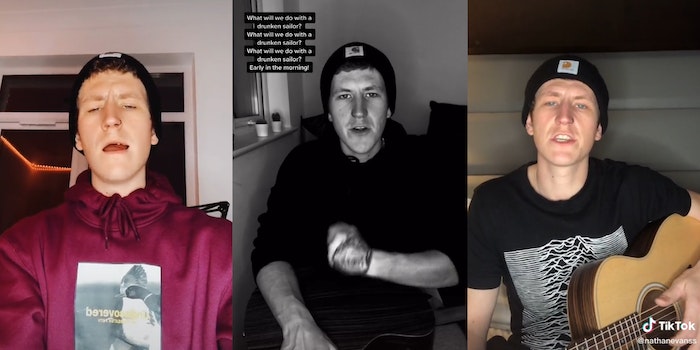 The Scottish musician's cover of 'The Wellerman' goes mainstream.