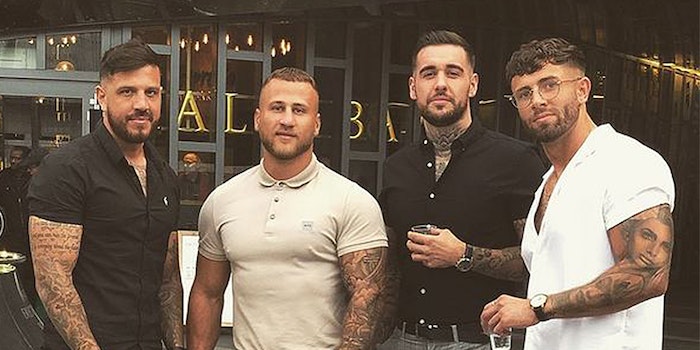 The four lads in the meme weren't happy about going viral last summer.

Sea shanty TikTok is one of the first big trends on the app this year, but its virality also put the four lads meme back in the spotlight.