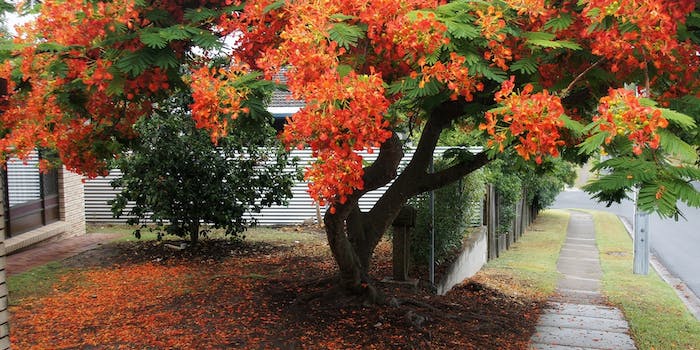 Man explodes after seeing how his neighbor trimmed his tree

It's all about the licensing.

One man had more than some pesky branches on his hands after he hired someone to trim his tree.

We’re not sure if this guy’s next-door neighbor Bob knew about the tree trimming before it happened (since parts of the tree were on both properties), but upon finding out that his neighbor’s tree trimmer didn’t have a license, he absolutely lost it.

If things weren’t uncomfortable between the two neighbors before, they certainly will be now.