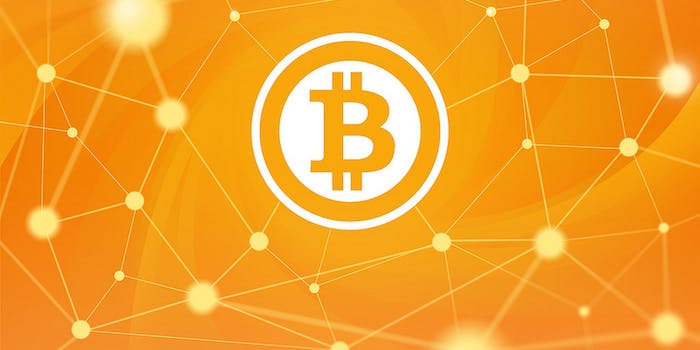 Remember LulzSec? British law enforcement does. They are still looking for a missing sixth leading member of the Anonymous-allied hacking group.

Remember LulzSec? British law enforcement does. They are still looking for a missing sixth leading member of the Anonymous-allied hacking group, whom they say retains over $180,000 worth of bitcoins donated to the group.

LulzSec launched a series of hacks in 2011, titled “the 50 Days of Lulz.” Their targets included Sega, Fox, the U.S. Central Intelligence Agency, and the U.K.’s Serious Organized Crime Agency.

It subsequently turned out that the putative leader of LulzSec, Hector Monsegur, who went by “Sabu,” had been turned and acting as an informant for the U.S. Federal Bureau of Investigation for the previous nine months.

Those four were sentenced in a British court recently; two will be serving 15- and 16-month sentences in a prison, another will spend two years in a juvenile facility, and the fourth was sentenced to probation.

So that was five of the six accounted for. However, “Avunit” was not identified and has remained at large.

Avunit’s identity remains wholly unknown, though it is possible he is a man and a native English speaker.

Possibly the most interesting thing to follow Avunit offline and into anonymity was an amount of money, in the digital currency Bitcoin, which was donated by supporters around the world to the LulzSec group.

As its value has fluctuated drastically, Bitcoin has drawn increasing international attention by Cyprus’s banking emergency, its inclusion in the American financial regulatory framework, and by increasing mainstream press coverage.

“When active, the group asked supporters to donate Bitcoins to its address,” wrote Charles Arthur, technology editor of the British newspaper The Guardian. “At the time each Bitcoin was worth between $6 and $10, and (LulzSec member Jake) Davis estimated that the group had about $18,000 donated by its supporters.”

If none were spent, at today’s prices, the value of the donations would be approaching $200,000.

The bitcoins, originally spread across several wallets (programs to manage the currency), were later united in one, according to Mikko Hypponen, chief research officer at the security company F-Secure. This could mean that one person has total control over the money. And that person could be the missing Avunit..

Because Bitcoin is a crypto-currency—independent of a central bank as issuing authority, not requiring any bank at all as long as the bitcoins are not exchanged for a fiat currency, so far impossible to duplicate or forge and storable anywhere from the cloud to a thumbdrive—it is not currently possible to trace the funds.

If the funds still exist, and if Avunit has them—as well as some nerves of steel and faith in the currency’s ability to rebound from its occasional crashes—he could wind up a millionaire. It could end up being the perfect crime.