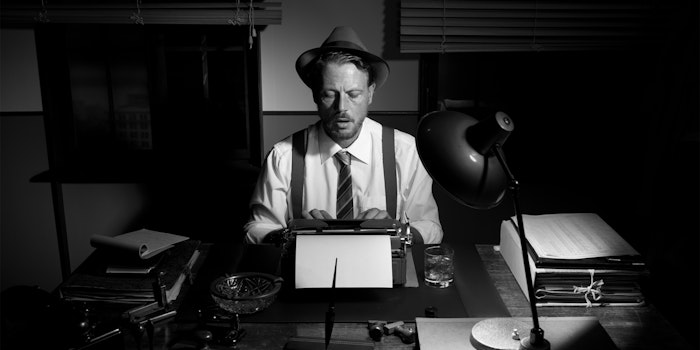 Who knew local reporters made six figures for filing one story a week?