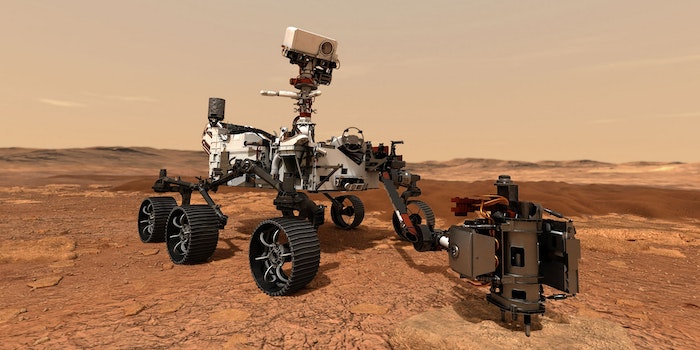 How to livestream NASA’s Perseverance rover landing on Mars

Landing on Thursday afternoon, Perseverance will search for life on Mars.

Launched in 2020, NASA‘s Perseverance rover is due to land on Mars on Thursday, Feb. 18. Here’s how to watch the whole event, featuring livestreamed footage and simulations of Perseverance’s new job on Mars.