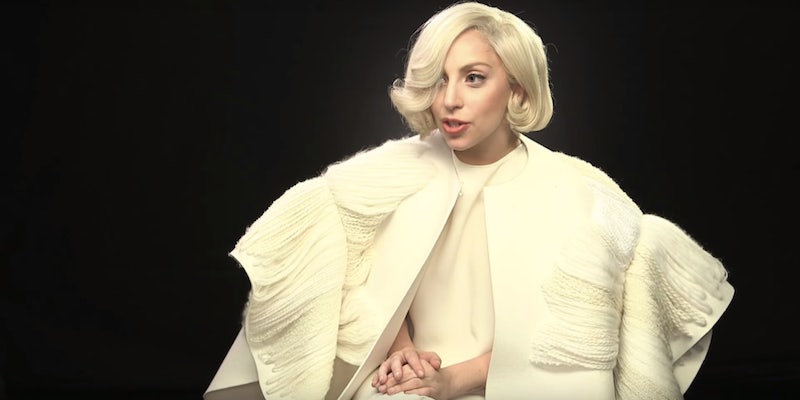 Mother Monster was signing autographs on her way out of Los Angeles International Airport on Tuesday night when she ran into a paparazzi who asked, “Hey Gaga, are you a Donald Trump fan?”

Her response is classic Gaga, and it might sum up more than a few Americans’ feelings about the Republican presidential candidate.

Gaga Daily reports that, after her chuckle (which could have also been in response to the “gays love you” remark but we’re really hoping it’s indeed about Trump), Lady Gaga said, “It’s Hillary, baby!” when asked if she supported any of the 2016 candidates.

Will the Little Monsters follow Lady Gaga in her political beliefs? It’s unclear, but with her Trump burn, we can at least give her a yasss Gaga.