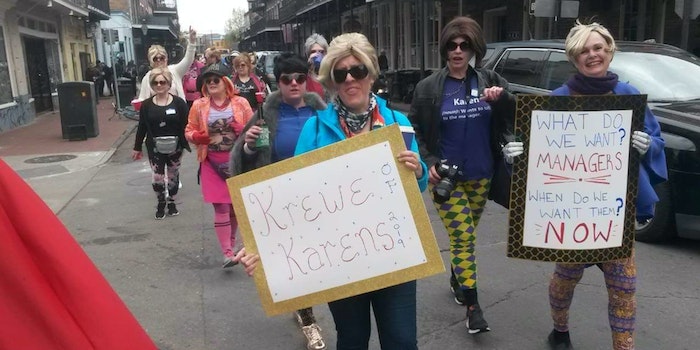 Have you ever seen a pack of Karens in the wild?