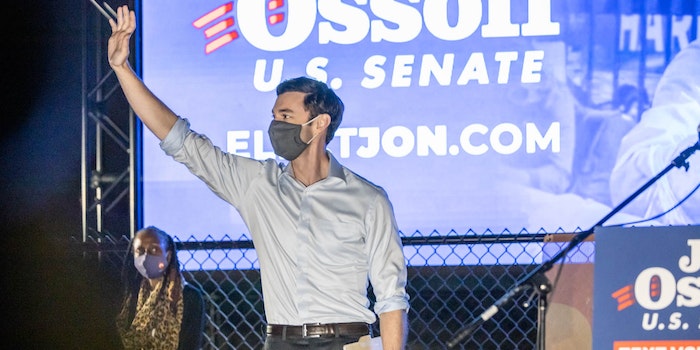 This is what comes from analyzing the Twitter history of millennial politicians.

This week’s Georgia runoff election has some very serious implications. But one corner of the internet is focusing on a very specifically un-serious angle. Namely, that Georgia’s new senator-elect Jon Ossoff is an anime fan.