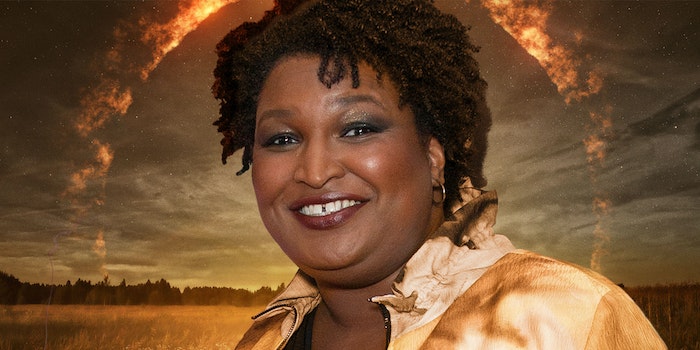 Stacey Abrams weighs in on Buffy discourse, and fans love it

While some politicians hire expensive consultants to make themselves look more relatable online, Stacey Abrams does it effortlessly. How? By wearing her fandom heart on her sleeve. Best known for her impressive efforts to fight voter suppression, former Georgia state minority leader Abrams boosted Democratic engagement in the 2020 election. She’s had a busy few years, and alongside her professional achievements she’s attracted attention for being a proud fan of shows like Buffy, Doctor Who and Supernatural.