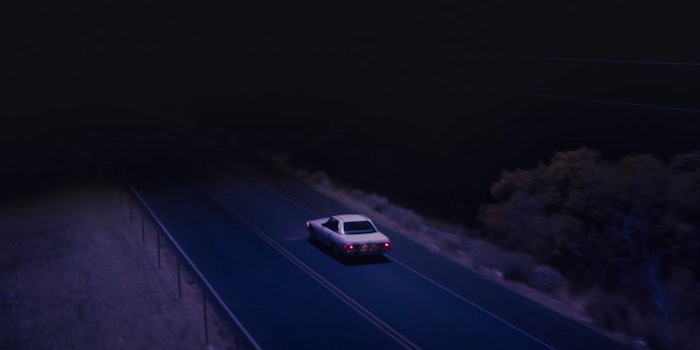 This week on the internet: Sea shanties and ‘Drivers License’