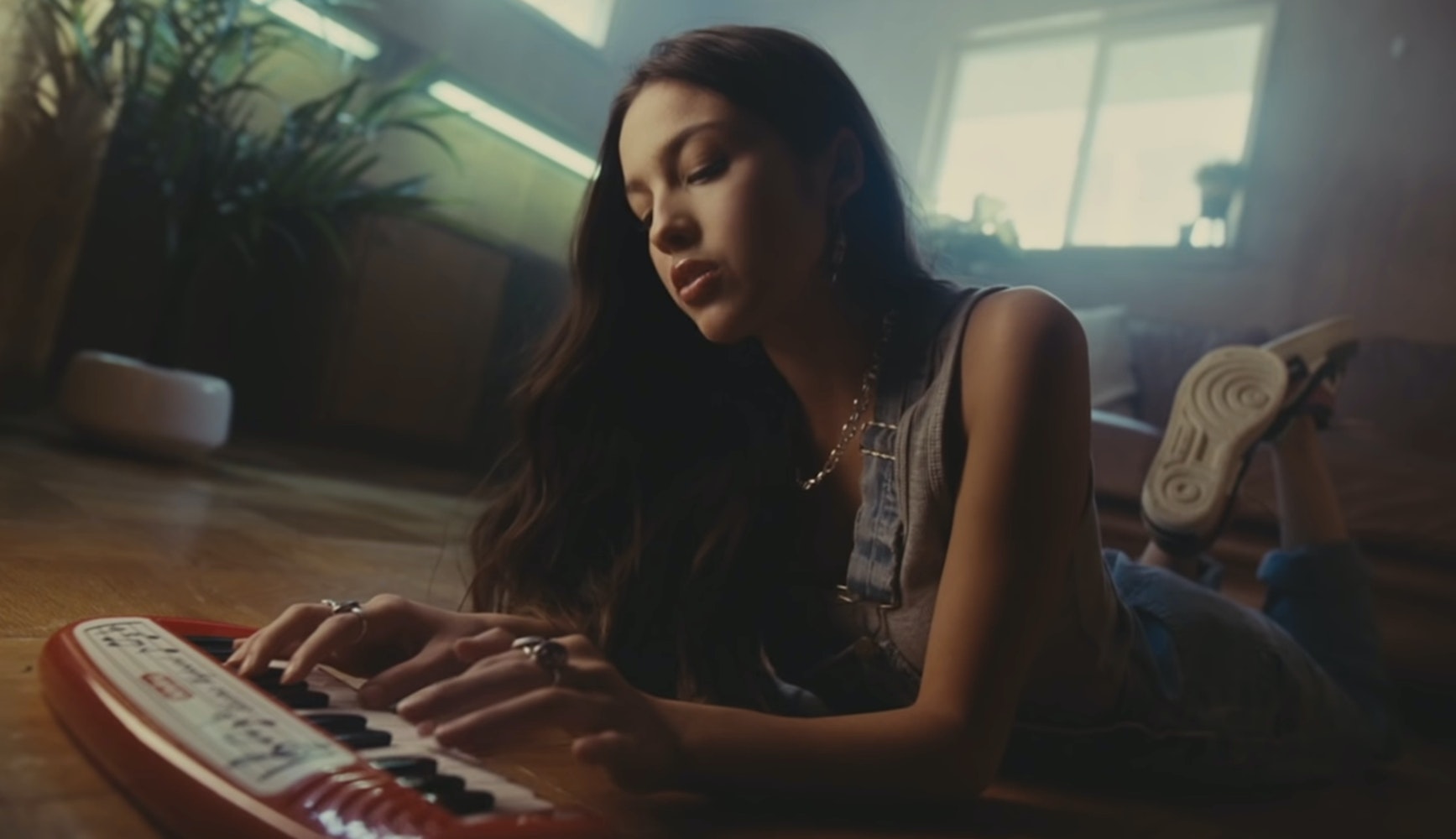 Fans are certain the song is about Joshua Bassett and Sabrina Carpenter.

Olivia Rodrigo’s new single “Drivers License” is getting a deep analysis on TikTok, and fans are certain the song is about her High School Musical: The Musical: The Series co-star Joshua Bassett.