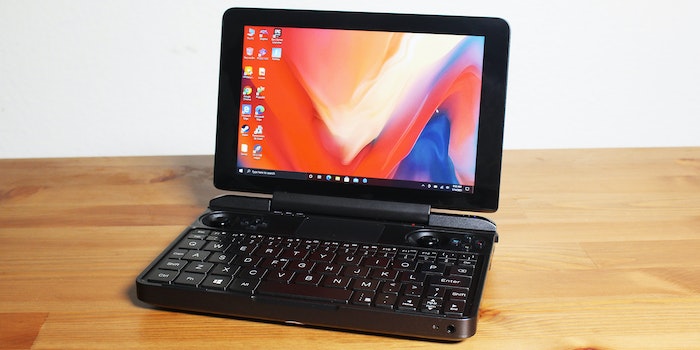 What if a gaming PC and Nintendo Switch had a baby?