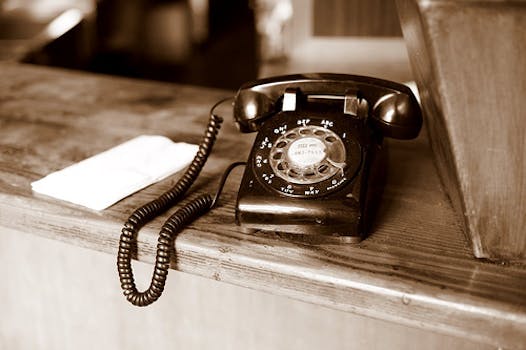 What to do when someone tweets your phone number without permission

When does revealing personal information violate Twitter policies, and what can you do when your info goes public?

Twitter received a ton of flak this week for the way in which it handled the case of journalist Guy Adams, who tweeted the email address of NBC executive Gary Zenkel after getting angry over the network’s Olympics coverage.

A Twitter team member working with NBC on Olympics coverage pointed out the Adams tweet to the network’s social media team. NBC filed a complaint, Adams’s account was temporarily suspended (he got back on Twitter Tuesday after NBC yanked its complaint), and Twitter apologized for the way in which it handled the matter.

There are lessons to be learned here—not just for Twitter, NBC and Adams, but anyone who is concerned their privacy is being violated in the community.

If the information was posted elsewhere online prior to appearing on Twitter, that’s not a violation of this policy. That’s a sticky standpoint, since someone could conceivably post an enemy’s email address on a blog, for instance, before sharing it on Twitter without contravening the policy.

Adams argued Zenkel’s email address was not a private one, since he was able to find it elsewhere online and it followed the basic pattern for all NBC Universal employees: [email protected].

As a private company, Twitter is allowed to suspend whomever it chooses for any reason.

“Since Twitter is a private company it can set whatever policy it wants as long as it doesn’t violate the law. The First Amendment doesn’t apply to non-government actors,” Michael Scott, an IT law prof at Southwestern Law School, told the Daily Dot. “So if it has a policy that prohibits posting of third-party email addresses, it’s perfectly legal to terminate anyone that violates that policy.”

Whether Zenkel’s email address should be considered private or not is up for debate. “There are many individuals who may use their work email address for a variety of personal reasons — and some may not,” wrote Alex Macgillivray, Twitter’s general counsel, who personally apologized to Adams. He added that Twitter needs to have a broad policy in place to deal with all users.

Twitter doesn’t actively monitor tweets to find out whether content breaks the rules, nor does it proactively remove tweets on behalf of other users. If you feel your privacy has been violated, you need to fill out a complaint form before Twitter will act.

Once Twitter receives the form, the Trust and Safety team investigates the matter and takes action when appropriate. If the personal information doesn’t appear elsewhere online, Twitter will ask you to confirm that the private information is yours before carrying out any action on those tweets.

It’s still not quite clear what Twitter defines as public and private information. The Daily Dot asked if a number listed in the phone book would be classified as public information, but Twitter did not address that question. Nor did Twitter go into details about exactly what an investigation into complaints entails.

In the end, Twitter’s policies really come down to one simple point: don’t be a dick and everything will be fine.