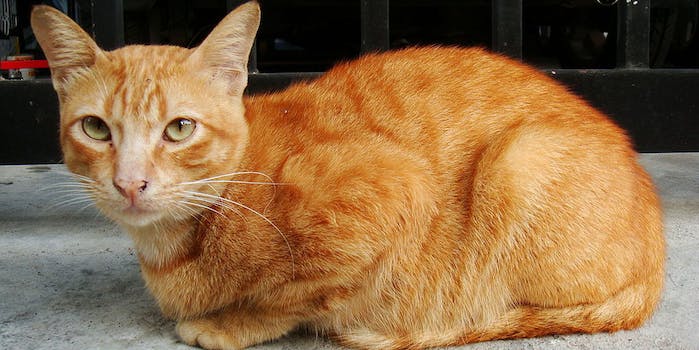 This is what a cat sees when it's chasing a laser pointer.

We all know that cats look hilariously adorable while fruitlessly chasing laser pointers, but what does that chase look like from the cat’s perspective?

By strapping a GoPro camera to his cat’s head, YouTube user Tyler Crompton answered that question.

It’s probably best to avoid this one if you’re prone to motion sickness, because oh boy does it move around a lot. However, it’s still pretty cool to see the world from a cat’s point of view.

Cat plus GoPro camera. This kind of video is why YouTube was invented.