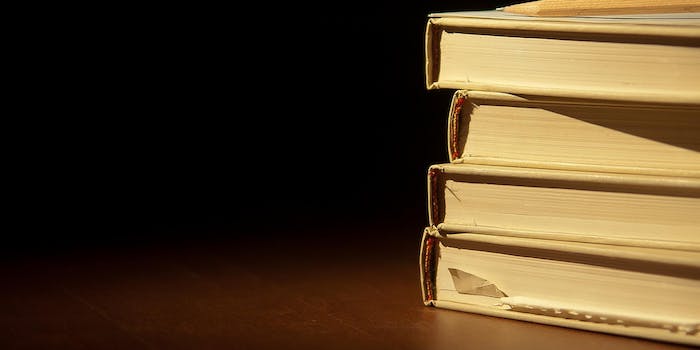 University libraries and other nonprofit organizations are legally allowed to scan and store books to enable full-text search on Google Books, according to a new federal court ruling handed down Tuesday.

The decision is seen as a ringing defeat for the Authors Guild and a global group of writers groups that have repeatedly fought against the scanning and searching of their work.

Such a use is “quintessentially transformative” and therefore allowed as a “fair use” rather than a copyright violation, the Second Circuit Court of Appeals held Tuesday in a case between the Authors Guild and HathiTrust, a collection of university libraries across the United States.

“[T]he result of a word search is different in purpose, character, expression, meaning, and message from the page (and the book) from which it is drawn,” the opinion reads. “Indeed, we can discern little or no resemblance between the original text and the results of the HDL full-text search.”

Instead, the court found that enabling full-text search “adds to the original something new with a different purpose and a different character.”

The court found that enabling full-text search by the blind was covered by fair use as well. However, the court declined to decide whether copying books for preservation purposes was covered under fair use.

Last year, the Authors Guild sued Google, claiming that the tech giant infringed their copyrights by building its book search database. The lawsuit against Google Books was dismissed under fair use but the Guild said it would appeal the ruling.

See the full court decision below: